After two years of consultation, Miranda Hot Springs on the shores of Tikapa Moana (the Firth of Thames) is reverting to its original Māori name. 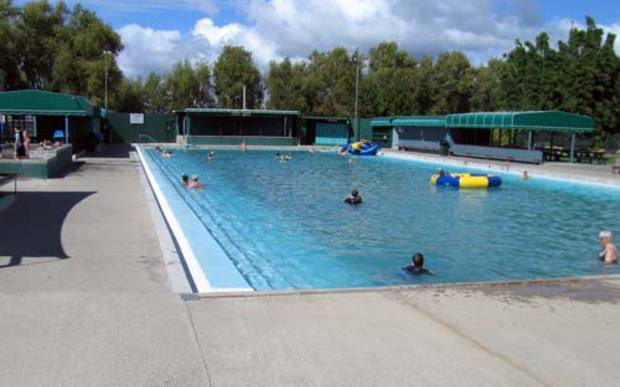 As part of Ngāti Pāoa's treaty settlement, the New Zealand Geographic Board is changing the name of the hot springs and the locality to Pukorokoro-Miranda Hot Springs.

One of the tribe's treaty negotiators, Morehu Wilson, said it was a long process to make sure everyone including the Hauraki tribes and the community could agree upon the particular name.

"It was really quite difficult for groups to reinstate a lot of the traditional names for areas in the rohe," he said.

"Through the treaty negotiations process we've been able to extradite that process."

Mr Morehu said it involved negotiations with the New Zealand Geographic Board as well as meetings with local groups, which was an important part of the process to reinstate the original name.

"We had to go through quite a stringent process of informing different groups," Mr Wilson said. "It was quite a drawn out process and from start to finish it took two years."

He said they had the support of the 12 tribes of the Hauraki collective.

"After receiving all the submissions, the New Zealand Geographic Board made the decision that there was quite a substantive amount of support for the name change rather than against it.

"So that was quite significant in terms of reinstating the name back to Pukorokoro.

"But, of course it's a hyphenated name: Pukorokoro-Miranda, acknowledging both [bicultural] aspects of the area."