The Flag Consideration Panel has received a significant number of flag designs that include Māori symbols, it says. 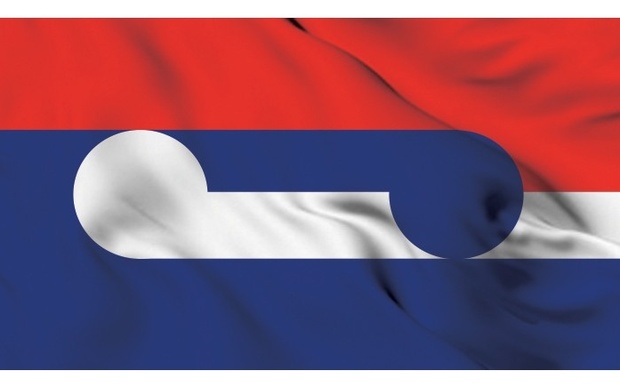 One of at least 7500 flag designs submitted to the flag change panel. Photo: NZ GOVERNMENT

The panel has so far received at least 7500 designs, and the deadline for submissions is 11.59pm tonight.

The first part of the upcoming referendum on New Zealand's flag will ask voters to choose a new flag from a shortlist of four.

Then, next March, the new flag will go up against the current one to decide whether the country stays with the status quo or embraces change.

The panel's chair, John Burrows, said many Māori symbols and elements have been included in the submissions.

Professor Burrows said - based on designs per capita - Hawke's Bay, Northland and Nelson have submitted the most ideas.

"The koru is one of the most common elements; it rates number two in all the designs we've received," he said.

"A good number are variations of the Tino Rangatiratanga flag - the colour and the form of that - while others have distinctive Māori carvings on the side.

"In one of the other examples, the Union Jack has been transformed a little bit to show a Māori motif somewhere in the Union Jack, so there's a whole range of ideas."

He said the traditional Māori colours of red, white and black have also featured in the flags.

Professor John Burrows said the panel would consider a variety of factors when reviewing the suggestions.

"We'll be looking for flag designs that first and foremost reflect New Zealand's identity, as shared with us in the values and themes that New Zealanders have expressed so far throughout this process."

View the full list of submissions to the panel 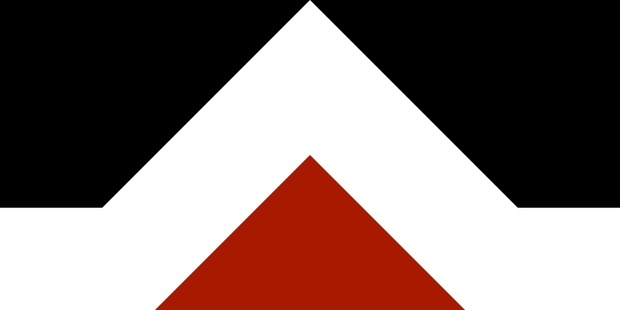 One of several designs based on "landscape, Māori culture and New Zealand flag heritage" by Andor Unista, from Wellington. Photo: NZ GOVERNMENT 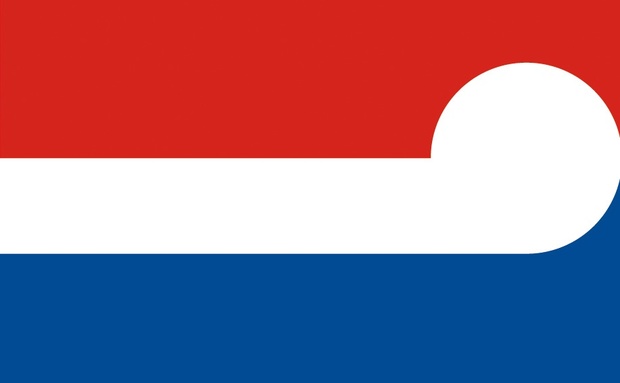 One of a series of tri-colour designs submitted by Chris Wadsworth, from Auckland. Photo: NZ GOVERNMENT