The Government opened submissions for a new flag earlier this week and more than 130 designs have already been proposed. 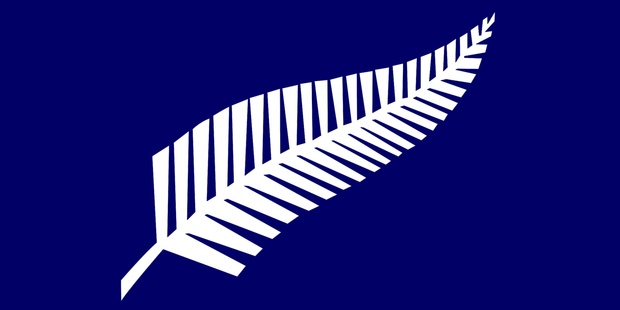 There will be two postal referendums on changing the flag at a total cost about $26 million.

The first, in November, will rank four flags shortlisted by a panel. The second, in March next year, will decide between the preferred alternative design selected in the first vote and the current flag, which has been in place since 1902.

Koru, silver ferns and kiwi are a common theme of designs so far, with many - though not all - favouring a red, black, blue and white colour scheme.

View the full gallery of designs proposed to the panel so far. 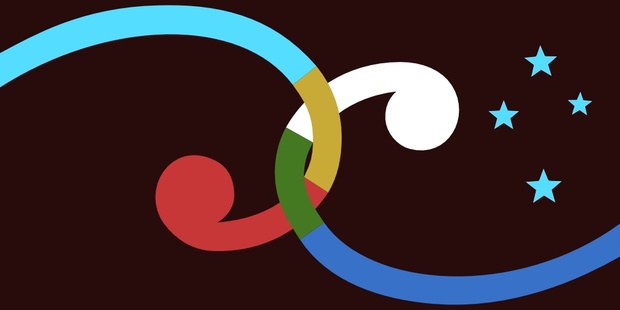 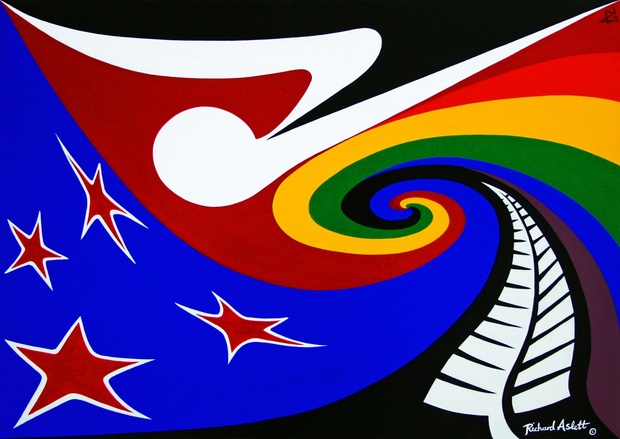 The Government has issued a series of 'common principles', taken seriously by some, and with a large pinch of salt by others: 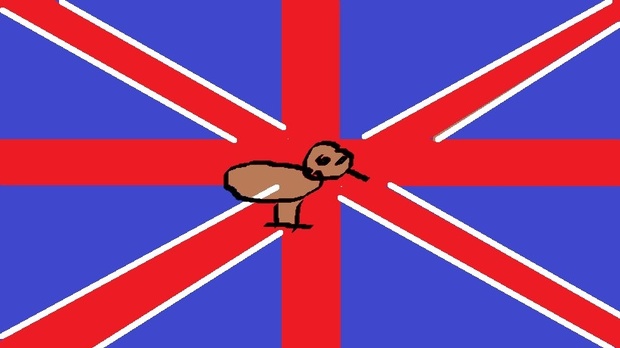 Nick Brown's design 'Pommy Kiwi' may be disqualified, as the bird faces away from the flagpole. Photo: NZ Government 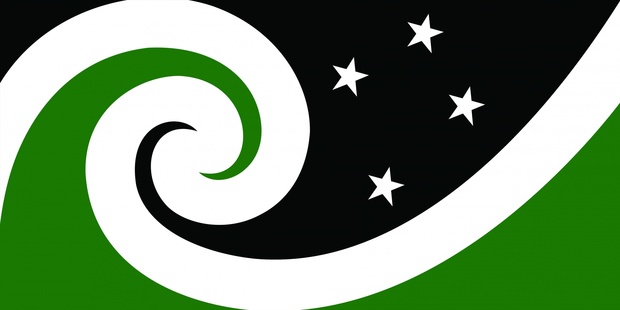 While some, like graphic designer and former hip hop MC Otis Frizzell, have clearly taken time over their design, others appear to have taken a more tongue-in-cheek approach.

Stuart Drummond, from Auckland, opted for a simple square design, which he said would be "easy to draw" and "great for children". 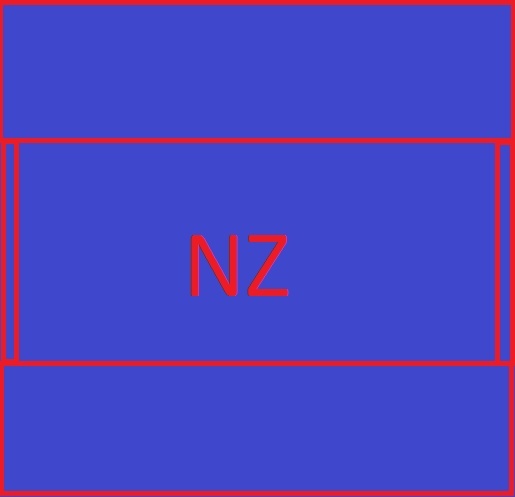 'Myrnn', also from Auckland, took the process as an opportunity to comment on New Zealand's trade partnerships and the "future of NZ economic standings and foreign relations", with his 'People's Republic of New Zealand' flag, which he said was a "thing of beauty".

Multiple people proposed a return to the 181-year-old 'United Tribes of New Zealand' design, New Zealand's first flag, which was axed six years after being chosen in favour of the Union Jack. 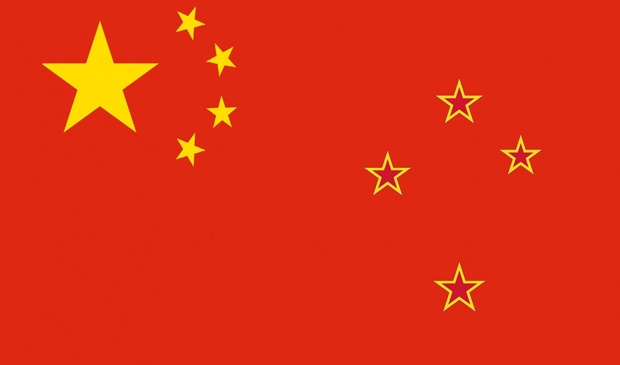 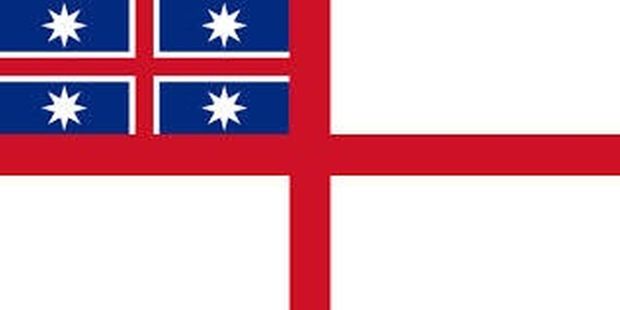 Younger New Zealanders, who will not be able to vote in the final process, made their voices heard with their own designs. Nine-year-old Aucklander Brynn Cantwell suggested his jazzy 'Brynn NZL' flag, whose blue circle stands for "NZL seas"... 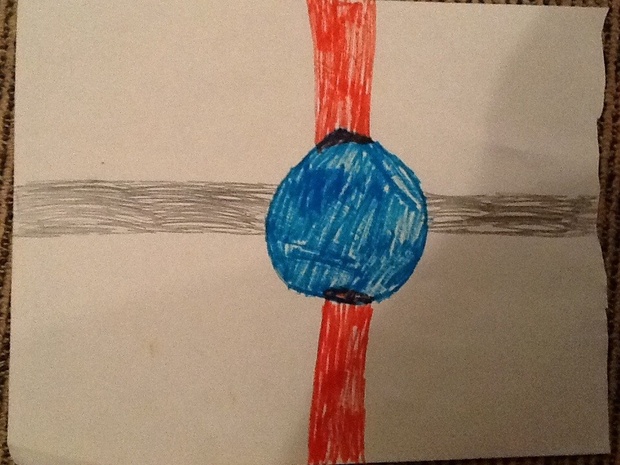 ...while high school student Lola Morton, one of few Wellingtonians, proposed psychedelic 'Purart' ("because it is pure art"). 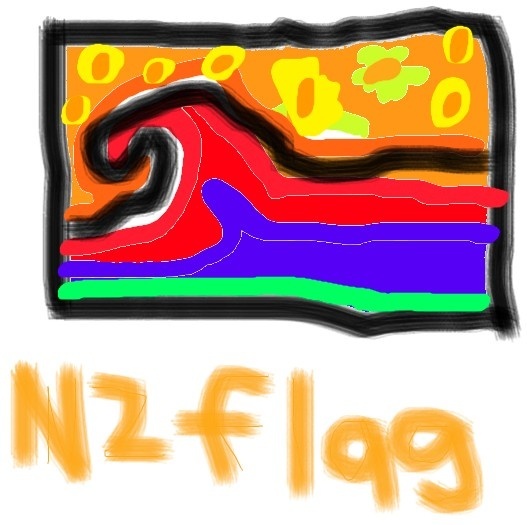 The proposed submissions featured in the gallery are unlikely to be chosen as is, though they should hopefully "assist flag designers and help the panel ... select four flags for the first referendum", according to the Government's website.

None of the contributors' efforts will be forgotten, with the Government promising to etch the name of every person who submits a design on the nation's flagpole outside Te Papa.

Submissions close on 16 July. The full gallery can been seen here.