A Māori artist is pushing for the National flag to display more symbols representing tāngata whenua. 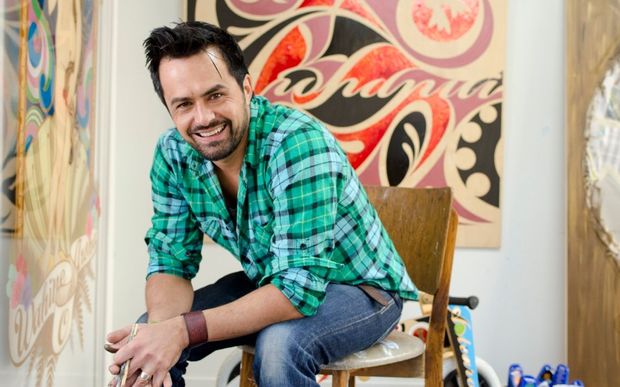 His call comes as the government asks for submissions on a new flag design, and already there has been more than 130 submissions.

In September a panel will narrow down the hundreds of flag ideas to just four, and in November the public will make their choice via a postal referendum.

Mr Hansen, from Tainui, is well-known for his contemporary artworks and was selected to help create Māori designs for branding during the Rugby World Cup in 2011.

He said now there was a referendum, people should seize the opportunity to vote for the incorporation of Māori elements into the country's flag.

Shane said it was a chance to create something that reflected New Zealand's individuality.

He said because Māori were a minority, the referendum might not work in their favour, but he remained hopeful.

"It's kind of up to us as New Zealander's to push that agenda and say it (Māori culture) needs to be there - if the flag is to be looked at I will be one of those people saying it needs to be there.

"For me the important thing is that it's the people that don't even live here that are saying that is what they see is a great thing about where we come from.

"I think we forget about that as we get caught up in our lives here and forget about how lucky we are and how beautiful Māori culture is."

A Professor of History at the Auckland University of Technology believed there were two problems with using indigenous symbols in a flag design.

Paul Moon, who works in its Māori Studies Department, said some people would be happy to see even one Māori element used, while others worry that the meaning behind symbols, such as koru, will be lost. 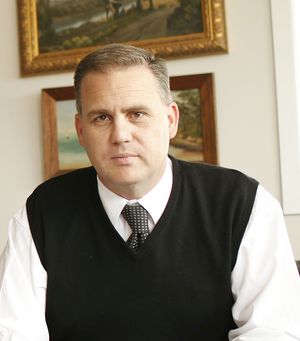 "If the image appears and people don't understand the cultural significance of it - then there is the risk of it being disrespected.

"It's almost a token gesture - yes we will have that element of a cultural nature, just to satisfy the indigenous groups - but we won't really understand what the symbolism of it is. So there are those challenges to overcome too.

"They work hand in hand, part of it is having a design and another part of it is the education around that design so people understand what its significance is."

But Mr Hansen said he was pleased people were comfortable using the koru.

"The way I've seen it used in the flag so far to me doesn't seem offensive to the Māori culture, I think people have used it in a really symbolic way and respectful way."

However the Ngāi Tahu leader Sir Tipene O'Regan said he was not too fussed about changing the flag.

"It's a second order issue, the primary issue is that we consider and think about our constitution and what we are as a structure rather than these esoterical symbols like flags."

Once one flag has been selected in November, the Government will decide whether to keep the current flag, which has been used since 1902, or change it, to the people's choice.