While the Whanganui River floodwaters are receding, residents in the remote river valley are still feeling vulnerable, with emergency services unable to reach them by road. 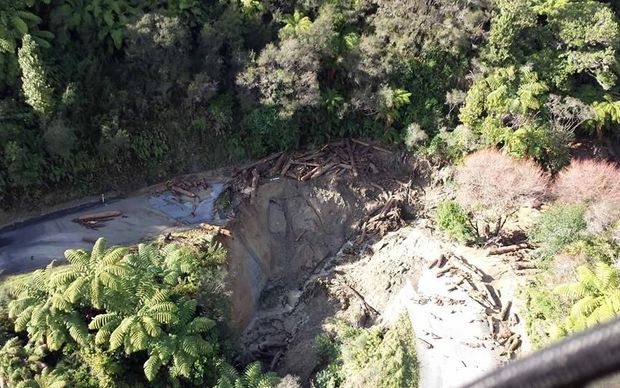 The small Māori settlement of Pipiriki is one of those places still marooned after massive slips washed out the road to Raetihi and also the River Road that connects it to the city of Whanganui, 87 kilometres away.

As the city of Whanganui regains a sense of normality after experiencing its biggest flood in recorded history, residents further up the river are still cut off and isolated.

Pipiriki, about two hours drive north of the city, is severed off from all essential services - the only way in is by helicopter. 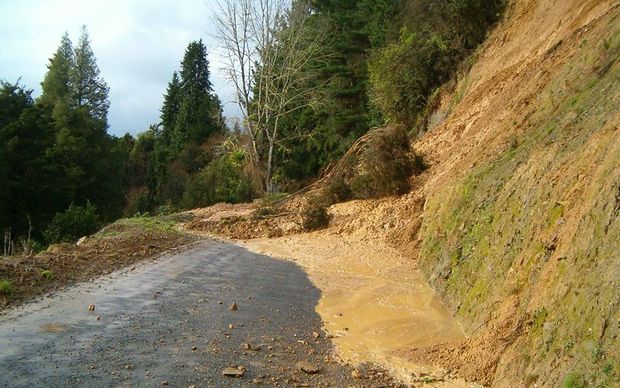 A kaumatua who lives in Pipiriki, Bobby Gray, said although most people had plenty of provisions and were safe, they were still in a precarious situation if anyone needed an ambulance.

"Illness and getting hurt having accidents are our main concern because if any of those things fail then we are a long way from rescue.

"There are some places not even helicopters can't get there to help us unless they dangle ropes down and things like that," Mr Gray said.

He said because the flood was still leaving behind huge amounts of debris and silt, not even jetboats or canoes could reach Pipiriki.

"All our landing places are covered in sloshy, quite dangerous mud, you couldn't walk on it, you'd disappear as if it was quicksand or something like that.

"We've got a family of ours a bit further up the river who have got a jetboat, but they've only got enough petrol to get to Pipiriki, but they can't come to Pipiriki because there is no landing place." 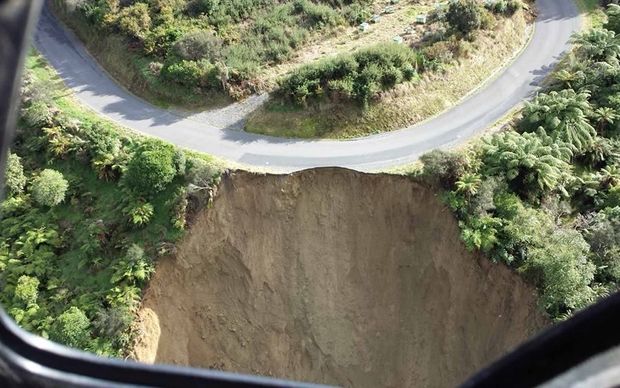 She said it could be closed for weeks - except to four wheel drive vehicles.

"Looking at the situation they [the road engineers] expect to be able to get four wheel drive and machine digger access down into the gully below the slip and then back up the other side onto the remaining road.

"So, we're hoping that in about a week at least there'll be four wheel drive access."

Further down the river from Pipiriki, 10 minutes drive north of Whanganui city, is Upokongaro School on State Highway Four.

Tamariki Māori make up more than 90 percent of the school's roll and it's only just reopened today.

But its principal Warren Brown said tamariki from Kaiwhaiki Marae, up-river from the kura, would not be able to return until tomorrow.

"With the road leading from State Highway 4 up to Kaiwhaiki Marae there's some low sections in that roadway, and of course with the massive amount of water that we've had down in the last few days that's all silted up," Mr Brown said.

"There's about 20 kids that come down from the pā, but it also affects the kids from around Lismore Forest area as well."

Mr Gray said on a spiritual level the flooding of the awa was a reminder of its power and mana, and that even when it was tranquil, it still demanded a high level of respect. 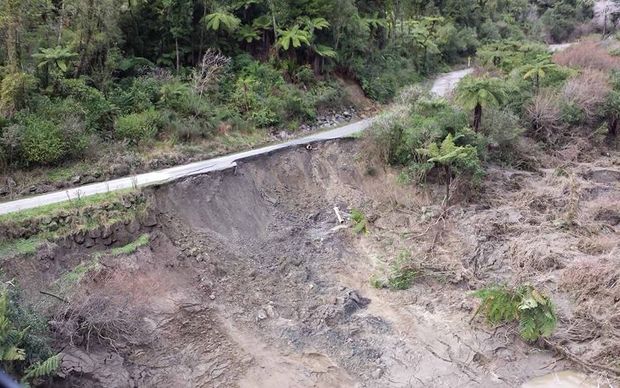