A series of hui on preventing violence against Māori wahine has thrown up a number of helpful ways to combat the problem, the Minister for Women says. 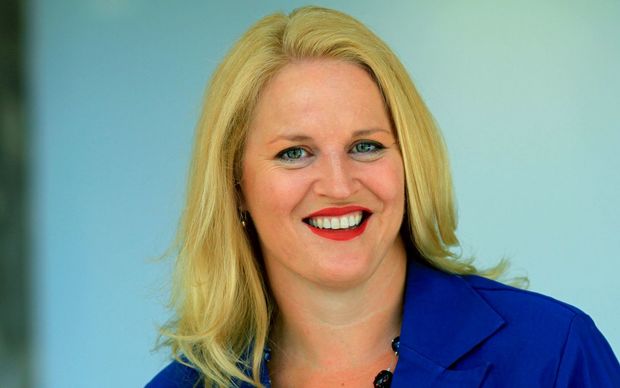 Ms Upston said she wanted to take the study into communities, test the research and seek out feedback from wahine.

She said it was a privilege to listen to the women in those communities, as well as whānau and service providers.

Ms Upston said two common threads surfaced during the kōrero that could help keep women safe: ensuring they have access to good education and employment, as well as having a strong sense of cultural identity.

The minister said while there was no 'one-size-fits-all' policy for dealing with domestic violence, many constructive strategies emerged from the meetings.

She said groups asked for more active partnership models with local providers that could be copied and rolled out in other regions.

"These solutions cover a range of issues including boosting access to education, employment, health, and programmes that address men's behaviour.

"Groups have asked for more active partnership models with local providers as well as highlighting some great local initiatives that can be replicated and rolled out in other regions."

Ms Upston said the Government will now continue to work with whānau, particularly within the frameworks of E Tū Whānau and Whānau Ora, to prevent violence against Māori women and, more broadly, to prevent family violence.

She said strong patterns in discussions arose, showing a multi-faceted approach to finding solutions is needed to keep Māori women and their families free from violence.

"Some of them were really saying: 'actually, how do we do things on a regular basis with a family that has the dad leading a particular initiative where his kids are outside'.

"One example was taking family hunting trips where mum and the kids were involved - didn't matter whether it was the girls or the boys - dad sort of led it and everyone had a role to play.

"But it was actually something they did once a month regularly, reliably and consistently, and actually very simple things can make an enormous difference in really strengthening up a family group, so that was one example of many that came over the four hui that we held."

Ms Upston said the Government will work with whānau, via E Tū Whānau and Whānau Ora in particular, to prevent violence against Māori women.

"I have asked the Ministry for Women to work with education providers and businesses to encourage whānau-friendly and flexible work policies which will assist in reducing violence."