Tributes are flowing in after the death of widely respected Ngāti Hine elder Erima Henare. 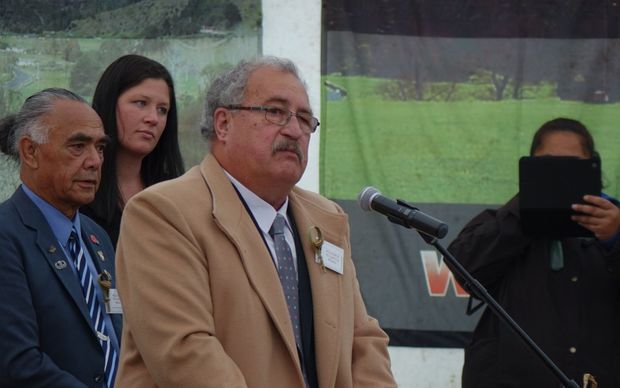 Mr Henare, was the chairperson of the Māori Language Commission, who had a long and distinguished career in the public service, died of a heart attack yesterday in Wellington. He was 62.

A relative who grew up with him in Northland, Waihoroi Shortland, said he felt that Mr Henare died too soon, because he played an integral part in helping Ngāti Hine and Ngāpuhi move forward.

"He was a staunch advocate on behalf of Ngāti Hine," Mr Shortland said.

"He encouraged us to take the line that we've taken thus far to stand against what he felt was probably the tyranny of the Crown in trying to enforce what it wants on the people.

"That's the unfinished part of the work that the rest of us now will have to stump up to, and have a re-look at the plan."

Northland's Otiria marae is set to welcome big crowds over the weekend, as people from around the country head north to farewell Mr Henare.

The body of the renowned orator, who led the successful Ngapuhi sovereignty claims, lay at Te Puea marae in Mangere last night at the request of Waikato-Tainui.

Iwi leaders and MPs are among the thousands expected to pay their respects at Otiria, near Kaikohe, where he will lie until Sunday afternoon.

Mr Henare will be taken to his home marare at Motatau for the last night before his burial on Monday, alongside his mother, Lady Rose, and father, Sir James Henare.