Ngapuhi is in mourning for Erima Henare, who has died suddenly in Wellington. 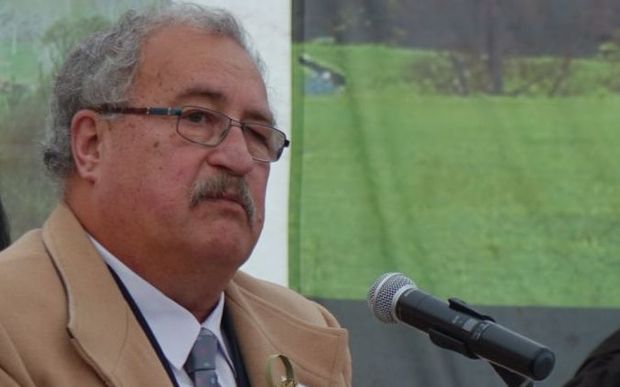 The Ngati Hine leader chaired the Maori Language Commission and had a long and distinguished record of iwi and public service.

He was the son of the Maori Battalion commander Sir James Henare and father of Auckland Labour MP Peeni Henare.

Mr Henare was an authority on the ancient and modern history of Te Tai Tokerau and served as an adviser to the Maori king, Tuheitia Paki.

Ngati Hine said his death at the age of about 60 has come as a shock to the hapu, which was preparing to bring him home to Motatau in Bay of Islands.

Iwi leaders from around the country have also paid tribute to Mr Henare.

Te Rarawa leader Haami Piripi said Mr Henare was born to leadership in the Maori world but walked easily in the pakeha world, and worked tirelessly to promote education and te reo.

Mr Davis said there were very few people like him and that he possessed a knowledge and understanding that was rare to find in others.