An iwi leader says he is absolutely certain Ngati Tuwharetoa will recover quickly from its financial woes. 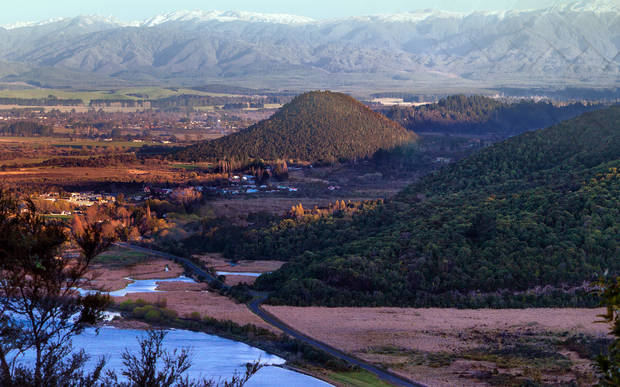 An inquiry by the Tuwharetoa Settlement Trust has found it only has $16 million of its 2009 $66 million settlement left because of bad financial decisions.

Haami Piripi - from Te Rarawa Runanga in the Far North - said there would always be problems for an iwi which had a strong community focus rather than being driven by purely profit.

He said it was not always about effective management or luck and was often because of financial conditions at the time.

Mr Piripi said iwi were often forced into a competitive capitalist environment which was not always compatible with the way iwi have historically functioned.

"I think it is definitely a product of the institutional arrangements that are required of iwi that chose to settle and that is the parameters for a post-settlement governance entity and the rules that go with those kinds of arrangements."

He said, as iwi were forced to play the game of economic sustainability, it became extremely difficult.

He said all iwi have a need for increased financial support to understand and utilise financial advice and the government should have a role.

"It's no use just handing us redress payments and assets and just walking away from the relationship."

He said he had confidence that Tuwharetoa would turn around its financial woes and become strong like other iwi have in the past.

"I am very familiar with the Tuwharetoa iwi and their leadership and their inherent financial understanding and ability and I am absolutely certain that they will recover quickly."

Taupo Mayor David Trewavas said Tuwharetoa were an economic powerhouse in the region and he did not expect that to ever change.