Iwi are under huge pressure to invest settlement payouts wisely and they sometimes get it wrong, Maori Affairs Minister Te Ururoa Flavell says. 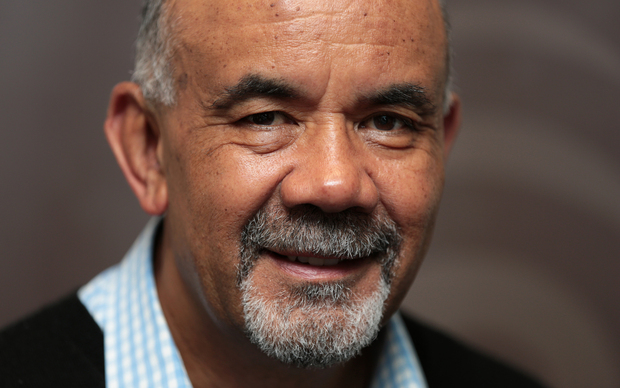 An inquiry has found a Ngati Tuwharetoa trust whittled down a $66 million Treaty of Waitangi settlement to $16 million with a run of bad financial decisions.

The Tuwharetoa Settlement Trust was set up in 2009 to administer the iwi's share of Treelords - the North Island forestry settlement.

The trust was handed back $66 million as part of its settlement, which was intended to benefit hapu and iwi for generations to come.

In its latest annual report, Tuwharetoa said most of the money was gone, partly because of bad loans and poor investments.

They included a $10.4 million financial commitment on land worth just $6.4 million.

The trustees also loaned more than $500,000 to a dilapidated hotel, without documentation other than a one-page principle agreement.

Tuwharetoa Settlement Trust chair Dylan Tahau said the newly-elected trustees would not be seeking legal action against those who spent the money.

He said the iwi had to consider the likelihood of winning and the ongoing damage to Tuwharetoa's reputation and in this light a battle would not make sense.

Mr Flavell said all iwi expected that those investing on their behalf would make good decisions, and that had not happened in this case.

He said Ngati Tuwharetoa needed to regroup and look at where it went wrong.

He said many other tribes had been hugely successful with their settlement investments.