Ngā Pae o Te Māramatanga has been chosen as the most promising applicant to be granted the next round of funding for the Māori Centre of Research Excellence. 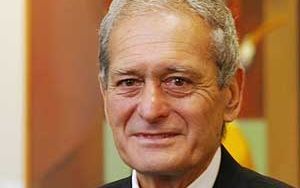 It marks the final stage of a three-stage application process which was initiated last year.

Sir Mason said all of the applications were of a high calibre but he said the proposal from Ngā Pae demonstrated strengths across all the selection criteria.

He said after Ngā Pae had written up its full proposal which is due next month, it will be interviewed again and will receive a site visit which will help to determine whether or not it will be successful to host the Māori Centre of Research Excellence.

The Tertiary Education Board of Commissioners are expected to make a full and final decision in June.