The Ātihau-Whanganui Incorporation is sharing its business knowledge with neighbouring tribes to help generate money for their descendants by using land that's unsuitable for beef and sheep farming. 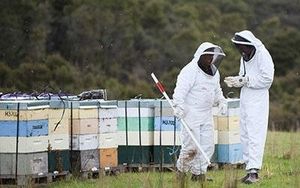 The incorporation's chairperson, Mavis Mullins, says it is now sharing that information with other tribes, which is paying off as they include different ways of making the whenua more productive.

Ms Mullins says Ātihau-Whanganui undertook a land use survey with their Central Plateau whanaunga (Ngāti Rangi kin) to get a clearer picture of how widely across its shareholder's lands of where mānuka honey could be harvested from and where it could set up some hives.

From that experience, she says it has been able to lift the economic potential of not just Ātihau-Whanganui, but other iwi in the region.

In 2012, the incorporation signed an agreement with Watson & Son for the production of mānuka honey from its shareholders lands.

In the first harvest season in 2013, AWHI lands produced almost 63 tonnes of mānuka honey, receiving more than $300,000 additional income from the new initiative.

However, production dropped this year to just over 47 tonnes of mānuka honey due to wind, rain and poor flowering which still generated a return of $350,000. The number of hives has now been boosted from 3000 to 3700. 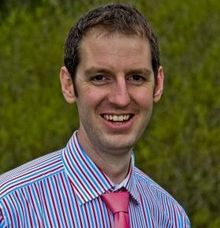 "Because of their scale, Watson & Son offer AWHI more than just an income stream from previously unproductive land resources. They bring access, capability and expertise that the incorporation currently doesn't have. Watson & Son offer employment for Whanganui Iwi tribal descendants to become apprentices and learners.

"They also offer an opportunity to participate in the Charitable Trust headed by Sir Tamati Reedy and Sir Mason Durie, specifically established as a beneficiary of Watson & Son Ltd to support charitable projects for Māori incorporations such as AWHI for descendants to further education, employment and social development programmes for their whānau," he says.

The Ātihau-Whanganui Incorporation owns and manages over 101,000 acres of Māori land stretching from Mount Ruapehu to the mouth of the Whanganui River.