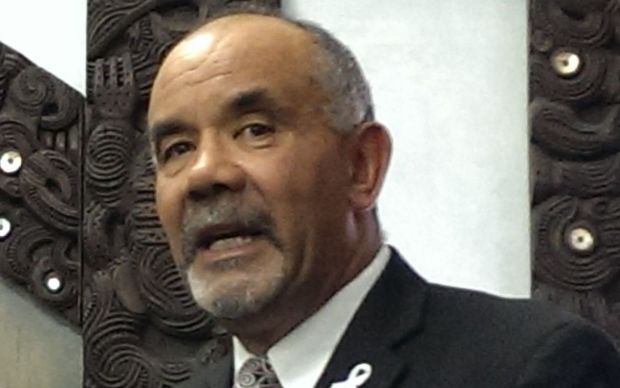 The Ture Whenua Maori Act was currently being reviewed, while public feedback on the Maori language bill, which was called for by the Maori Affairs Committee, closed at the beginning of last month.

Mr Flavell, who was also the Minister responsible for Whanau Ora, said it was been a huge learning curve moving from a member of parliament to holding a ministerial role last year.

But he said it had been hard, but fulfilling.

This year, his eye was firmly locked on improvements for tangata whenua.

He said in terms of Maori development he wanted to look to the future.

Mr Flavell said it was important to complete the review of the Ture Whenua Act to allow tangata whenua to use their land they had and turn them into economic asset instead of a burden.

He said he hoped the Reo Maori review and the Maori language entity, Te Matawai, would be finished by the end of the year.

Mr Flavell said improving Whanau Ora was also a priority, so agencies were working together rather than in isolation.