The Maori Party will not say if claimants should be compensated or receive retrospective payments from the Crown for its use of Lake Waikaremoana. 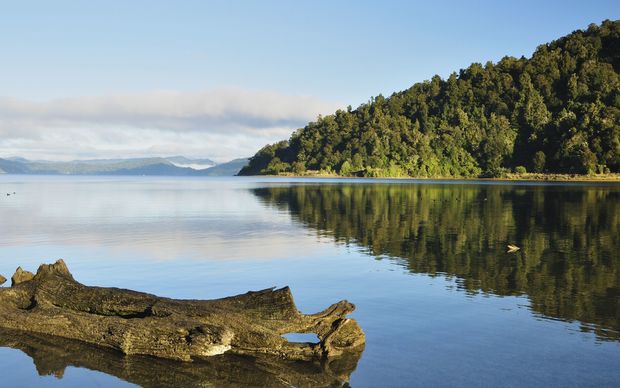 In the Waitangi Tribunal's fifth report on Te Urewera, it has found the lake has been damaged through hydro-generation and the Crown has not paid tribes to use the water.

Treaty of Waitangi Negotiations Minister Chris Finlayson said he only received the report today and would be reading and considering it carefully.

He said he was looking forward to discussing the report with relevant iwi over the coming months.