The Minister of Maori Development has spoken to the Prime Minister about changing immigration laws to match those in Australia which restrict some New Zealanders from getting government support. 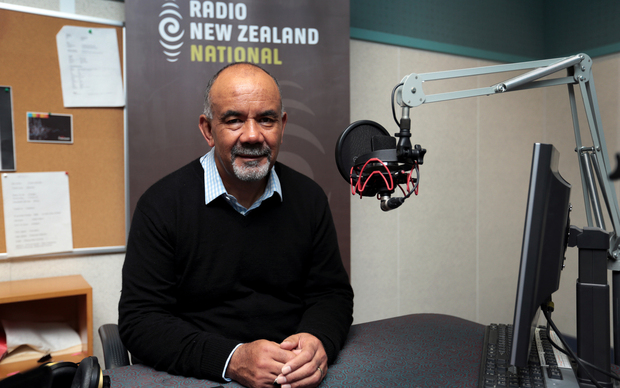 New Zealanders who moved to Australia after 2001 cannot get social welfare benefits, student allowances, or jobs in the government and military. Those restrictions are not imposed on Australians living in New Zealand.

The leader of the Iwi n Aus campaign, Erina Anderson-Morunga, has asked Mr Flavell to appeal to Prime Minister John Key to adopt the same rules in Aotearoa.

Mr Flavell said Mr Key was aware of the issue but no changes would be made anytime soon.

He said he had a meeting with the Prime Minister about it and said John Key acknowledged there were some anomalies in the Australian immigration laws, but also realised that New Zealand cannot influence Australian legislation.

Te Ururoa Flavell said Mr Key had indicated to him that if there were changes made to New Zealand immigration laws to match those across the Tasman, they would be made incrementally.