A Maori health worker is embarking on a 12-month tour of North America, visiting native communities to give a presentation on restoring traditional practices. 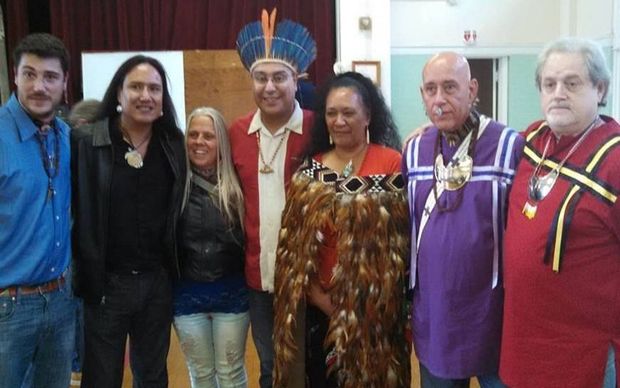 She said 2015 was going to be a busy year as she travels across the United States and to Canada speaking to tangata whenua about the negative effects of drugs and alcohol and the importance of re-learning traditional practices.

Ms Bennett said the presentation would be taken to different tribal nations across what native Americans called "Great Turtle Island", or the United States.

The Tuwharetoa, Te Arawa, and Te Atihaunui-a-Paparangi woman, whose whanau comes from Taihape, said that she and Mashu White Feather have already visited some First Nations People in East Haven in the state of Connecticut and the Ho Chunk people in the state of Wisconsin.

Ms Bennett said the presentation looked at the perils of drugs and alcohol and everything that was not good for indigenous people, while highlighting the importance of re-learning and restoring traditional tikanga, or practices.