An official ceremony for the return of a silver medal awarded to a Ngapuhi chief in 1806, which had been up for auction in a private collection in Australia, will be held at the Auckland War Memorial Museum tomorrow.

Te Pahi, a Ngapuhi rangatira from Bay of Islands, was gifted the taonga by Governor Philip King of New South Wales. 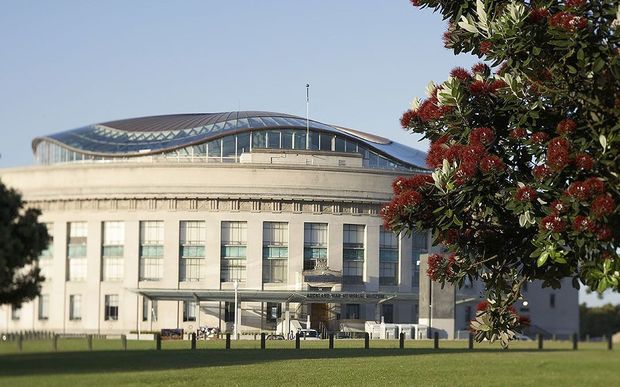 The medal will be included in an exhibition at the Auckland War Memorial Museum later this month. Photo: PHOTO NZ

The Auckland museum and the national whare taonga, Te Papa Tongarewa, worked together to return the medal after successfully bidding for it earlier this year.

A powhiri will be held at the Auckland museum at 7am tomorrow and is an opportunity for the chief's whanaunga of Ngati Kahu and Ngati Torehina of Ngapuhi to remember their karani-papa, or grandfather.

The medal, called Te Pahi, will be placed on public exhibition as part of the Rev Samuel Marsden Display from 17 December.

Te Pahi was a senior chief of the north-west in Bay of Islands and had visited New South Wales in the early 1800s with his sons to meet Governor Philip King.

Te Pahi wanted both people to exchange knowledge about culture and technology of the time.

Governor King welcomed Te Pahi, provided him with gifts and a place to stay, while Te Pahi insisted the governor's people should stay with him at his settlement of Te Puna under his protection.