The leader of a Ngai Tahu runaka - or runanga - says the South Island iwi has been "caught napping" over the law that replaced the Foreshore and Seabed Act.

Michael Skerrett, of the Waihopai tribal authority in Southland, says a bad precedent is being set by a whanau seeking customary marine title for two of the Titi - or Muttonbird - Islands. 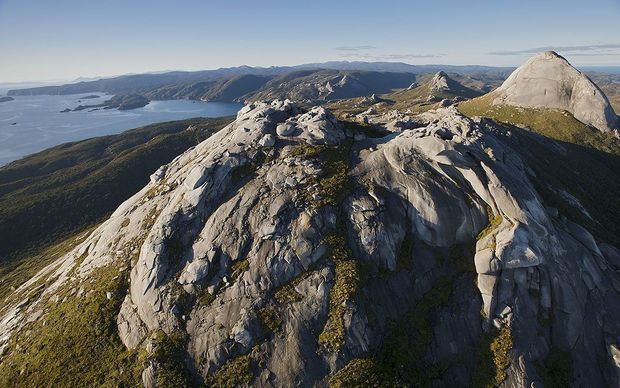 Under the Marine and Coastal Area Act, Denis Tipene has applied to the High Court for rights to Tamaitemioka and Pohowaitai islands.

However, Mr Skerrett said there needed to be a collective approach to the customary title applications which should be addressed by the overarching governing council, Te Runanga o Ngai Tahu.

Mr Skerrett said it was a big issue that had sprung up on the tribe and the authority was concerned about what the result might be. He said since the application was lodged with the High Court, the tribe has started talking about it.

Mr Skerrett said he had not talked to the whanau member who is attempting to gain rights to the islands, which are only occupied during the muttonbird season.

"Back in the day the 36 islands around Rakiura (Stewart Island) were owned by the whole collective of hapu on the southern coast. The whole travelling to and fro was quite an arduous journey and they often might take a week to work their way down to some of these islands, stopping off at different places to access kaimoana for sustenance.

"It's a really broad thing and needs to be addressed on a much larger collective basis, particularly for Ngai Tahu, which has more than 90 percent of the coastline of Te Waipounamu," he said.