An environmental lawyer says it is important for anyone who wishes to be heard in court over customary marine title applications to be given the opportunity to do so. 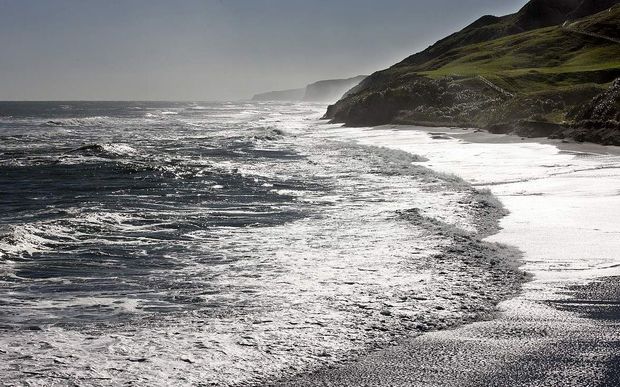 Anyone who demonstrates a reasonable interest should be able to be heard, as the coast is very important to many New Zealanders, says Robert Makgill. Photo: PHOTO NZ

The Marine and Coastal Area Act repealed the controversial Foreshore and Seabed Act in 2011.

A South Island man, Denis Tipene, has applied to the High Court for customary marine title over two Titi Islands south-west of Steward Island and it is expected to be the first test of the Act in a court since it passed into law.

A lawyer, who is well versed in the laws concerning the coastal and marine environment, Robert Makgill said anyone that demonstrated a reasonable interest should be able to be heard, as the coast was very important to many New Zealanders.

In a recent ruling, Mr Tipene opposed Te Runanga o Ngai Tahu's application to be heard in his case, because he believed they do not have a vested interest in the islands.

The runanga said in the ruling, allowing it to be heard, that it neither supported nor opposed Mr Tipene's application, it just wanted to make sure the court was properly informed.