A case in which a South Island man applies for customary marine title over two of the Titi Islands will be the first of its kind to be tested in the High Court. 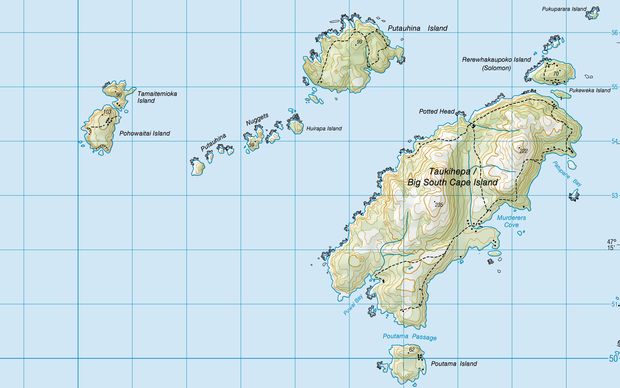 Denis Tipene filed his application to the court under the 2011 Marine and Coastal Area Act for customary rights to the Tamaitemioka and Pohowaitai Islands, south-west of Stewart Island on 5 December 2011.

To gain recognised customary marine title under the Act, people can either apply to the Treaty Negotiations Minister or the High Court.

In this case, Mr Tipene said his whanau held the area in accordance with tikanga and have used and occupied the islands since 1840.

However, Te Runanga o Ngai Tahu wanted to be heard on the case because some of its members could be affected by the application.

In a recent ruling to allow the runanga to appear, Justice Mallon said the case would be the first occasion where the court would consider the test set out in the Marine and Coastal Area Act, which replaced the 2004 Foreshore and Seabed Act.

She said therefore the nature of the case is such that the court should err on the side of ensuring all parties with a relevant interest are before the court.

The case is expected to be heard in the High Court in Invercargill on 1 December.