An auction house that sells many paintings by reknowned artist Charles F Goldie says they could be banned from leaving the country in the next few years.

Goldie is famous for his portraits of Maori chiefs and his works are highly sought after by collectors.

During this week's auction at the International Art Centre in Auckland, three works by the painter reached a combined total of nearly $900,000.

The centre's director said some collectors would love to create an international market for Goldie's paintings, but that would be difficult to achieve.

Richard Thomson said it would be a shame to lose the paintings to overseas collections, but those that do go are normally only temporarily exported to New Zealanders living offshore.

He said about one in five of Goldie's paintings ended up overseas. 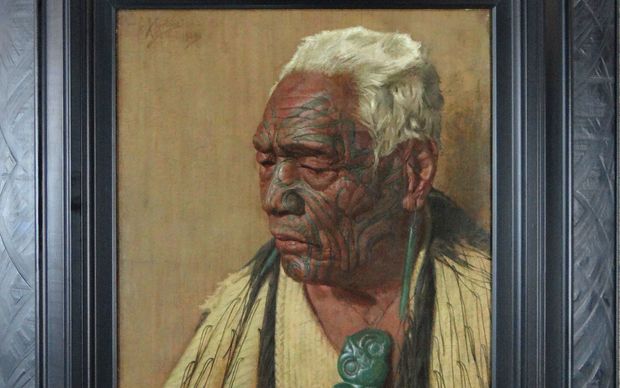