A Maori sovereignty group is questioning why nearly $26 million has been allocated to referenda on changing the New Zealand flag. 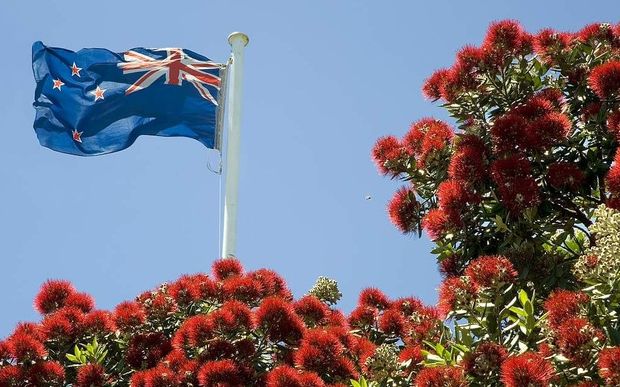 The Cabinet has approved the process to hold two referendums on the flag. Photo: PHOTO NZ

The first referendum will be held at the end of 2015, where three or four options will be put forward. 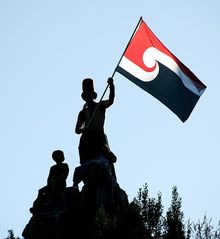 The second referendum in April 2016 will ask voters to choose between the winning design and the current flag.

Te Ao Pritchard of the group, which successfully lobbied for the Tino Rangatiratanga flag to fly from the Auckland Harbour Bridge, Te Ata Tino Toa, says some of that money could have been used for addressing issues such as housing.

Ms Pritchard said $13 million over a period of two years is a lot of money and community groups would have welcomed that funding for housing repairs.

The total cost has been put at $25.7 million - most of which will be spent on the referenda and public awareness campaigns.