Changing the New Zealand flag will not undermine the memory of soldiers who fought overseas, Prime Minister John Key has told the Returned and Service Association (RSA). 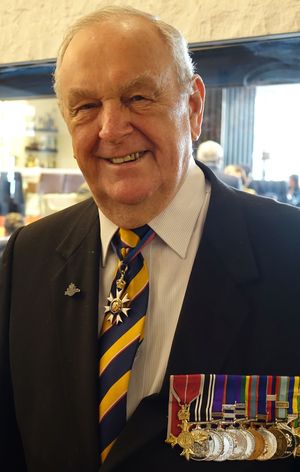 Mr Key has promised to hold a referendum on changing the flag.

Today he told the RSA's annual meeting the flag was not the only symbol representing New Zealanders, and the silver fern was often seen edged on crosses in war graves.

But RSA president Don McIver said the association would fight to keep the current flag.

"We respect the fact that a process has been followed which can be seen as democratic," he said.

"We think that's important but it doesn't change our view of whether the flag should or shouldn't be the traditional flag."

Mr Key said he planned to ask other political parties to join a cross party committee on changing the flag during the next few days, and a final referendum could be held in April 2016. 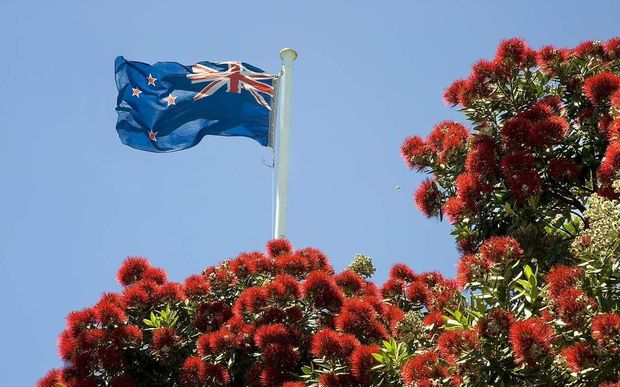