A South Island based Maori seafood company is reporting a boom in the export of mussels this season following a poor spell last year due drought to conditions. 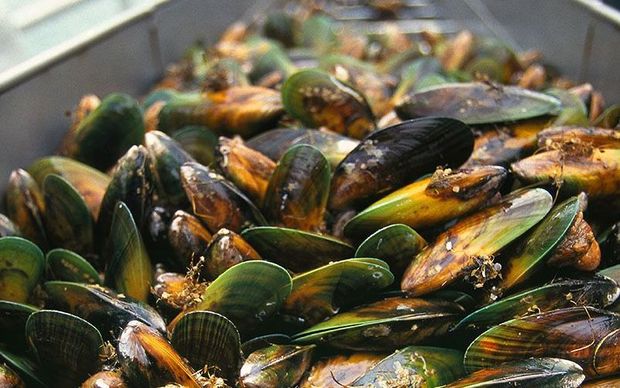 Ngai Tahu Seafood Limited said prices remained strong and significantly ahead of where they were previously.

The company's chair Dr Brian Rhoades said in terms of its exports to China, it had a great season for rock lobster and mussels but not so good for paua, which has been exacerbated by austerity measures imposed by Chinese officials.

But he said out of all of its seafood products, mussels were the strong leader.

He said it had been a boomer year for mussels and they were doing well in terms of market price even though there was a product shortage due to previously poor growing conditions.

Dr Rhoades said the markets for most kaimoana products were quite dynamic and mussels were no exception.

Meanwhile, the company has appointed a new chief executive, who starts in January.

Campbell Cave, who is currently based in Shanghai, has been appointed to the position.

Dr Rhoades said his expertise fit perfectly with the company's plans to build a closer business relationship with China and that Mr Cave brought with him extensive knowledge in both domestic and international sales and marketing.

He said Mr Cave's first hand knowledge of China and Asian markets, his strong business acumen and well-established networks made him the ideal candidate.

He said Mr Cave and his family would be shifting from Shanghai to Christchurch later this year and he would start his new job in January.