The Commissioner assigned to review election processes at a Northland kura says he was initially stopped from entering the school by parents and former board members opposed to his arrival. 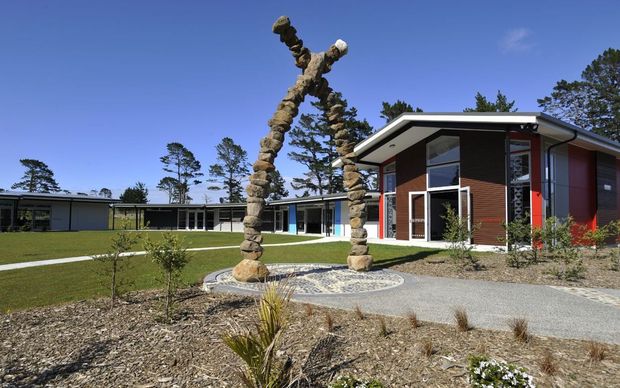 Larry Forbes was appointed to investigate last year's board of trustees election process at Te Kura Kaupapa Maori o Whangaroa after the board was dissolved, as well as to carry out governance duties, but he was turned away at the school gates.

Mr Forbes said delays occurred due to the reaction of a group of parents and ex-board members.

"A pōwhiri was set down for 26 June, but that was cancelled after I was told the parents at the kura were still not ready to welcome me. Another pōwhiri was arranged for 1 July, but I was met by ex-board of trustee members and parents at the school gates and told I could not enter. A pōwhiri finally took place on 3 July."

Mr Forbes said he was told by the group at the gates that another meeting was needed to provide more information about his role at the kura.

The former chair of the board of trustees said it was true that the Commissioner's arrival at the school was met with resistance by parents.

Terry Smith said they were dissatisfied with the Commissioner's appointment, and admitted he was initially prevented from getting past the school gates.

"So initially, yes there was some strong resistance from both parents and our kaumātua at the kura. Our Tumuaki was trying to manage a way for him to come in that was amicable and respectful to all. In the end it was left to a small group of parents to decide.

"Two days after his first attempt to come in we formally invited him according to our tikanga. The small group he refers to were carrying out the wishes of parents and our kaumātua.

"His interpretations of how we operate goes to concerns raised by parents and kaumātua that he does not have the experience to interpret what he 'sees and hears' from within a Māori context. "