The Treaty Settlement recently signed between the Crown and local Whanganui iwi is the perfect arrangement to manage the river, Whanganui Mayor Annette Main says. 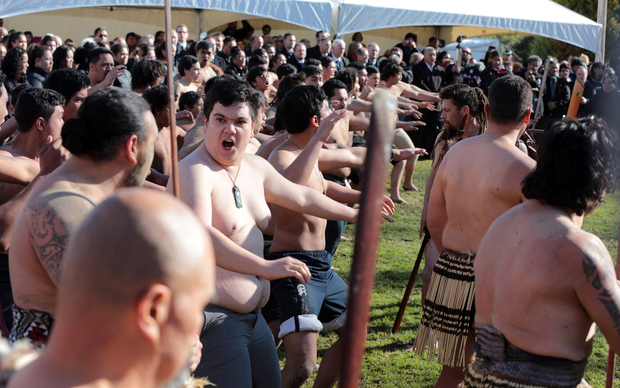 Te Ruruku Whakatupua - the Whanganui River Treaty settlement means that under unique legislation the water becomes its own legal entity - where the health and well-being and iwi as the kaitiaki or guardians are paramount.

The plan proposes that two people will protect the awa - one appointed by the iwi and the other by the Crown.

Ms Main said her council welcomes the move to work together with Te Atihaunui-a-Paparangi. 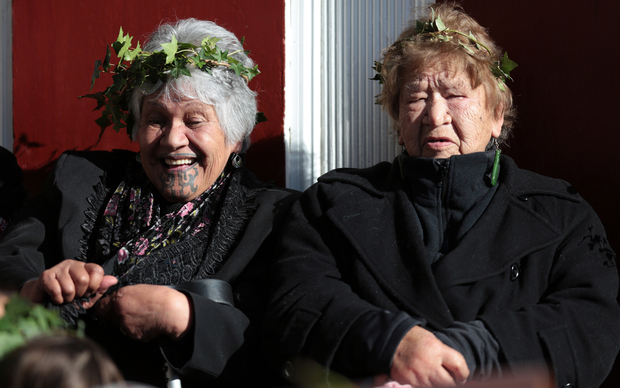 "I think that it is the perfect arrangement if what we want to get out of it is a healthy river," she said.

"I guess that's all of our aim with this settlement is to have a river that's in the best possible condition, and we can do that together... it's not so easy for us to do it as individual agencies".

Ms Main said the settlement makes a point of explaining the deep bond all of the river hapu (sub-tribes) have with their ancestral waterway. 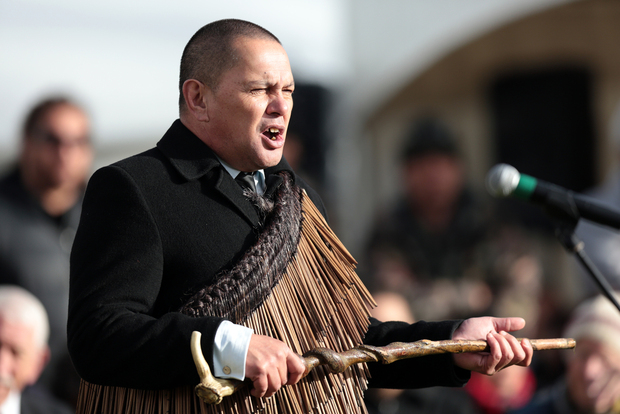 "That relationship that many of us who are not Maori have not fully understood the relationship between Whanganui Iwi and the river that sustains them...

"What I have seen in the document is the ability for all of us to understand how we are connected to the river and why it is so important to our lives...

Ms Main admitted there had been a lot of misunderstandings in the past which the settlement helped to clear up. 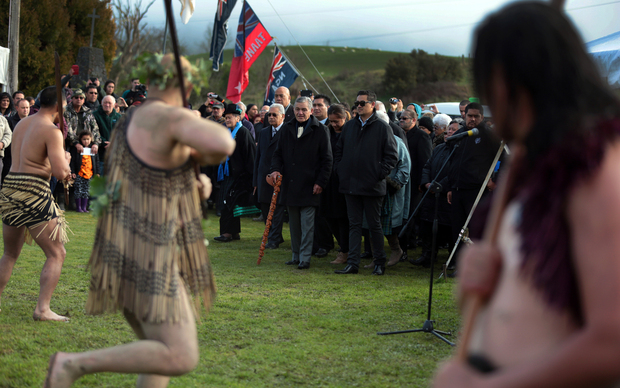 "I think I voiced this before that there is always a bit of a feeling that as non-Maori - Maori know something that we (as Pakeha) haven't understood and I think this is a huge opportunity for us a community to understand that story," Mrs Main said.

Annette Main said Te Ruruku Whakatupua provides a statutory requirement for all groups including Te Atihaunui-a-Paparangi, the Wanganui District Council, the Manawatu-Wanganui Regional Council, the Department of Conservation and the community along the awa to work together for the benefit of the river.