On Tuesday 5 August at Ranana Marae, 60 kms up the River, the iwi and the Crown will sign Te Ruruku Whakatupua - the Whanganui River Treaty Settlement.

In March 2014, tribal leaders initialled a deed of settlement at Parliament which tribal negotiator Gerrard Albert said caused a sudden rush of tribal descendants registering to cast their ballots.

But Mr Albert said even before the voting process began he had a fair idea of what the outcome would be.

He said he's satisfied that iwi members had a chance to vote whether they agreed or disagreed to the deed. Mr Albert said the majority 'yes' vote is final confirmation that the iwi wanted to go ahead.

Of the 5,000 members registered with the iwi only about 1,500 people voted, and 97 percent of those who cast their ballots voted in favour of Te Ruruku Whakatupua. 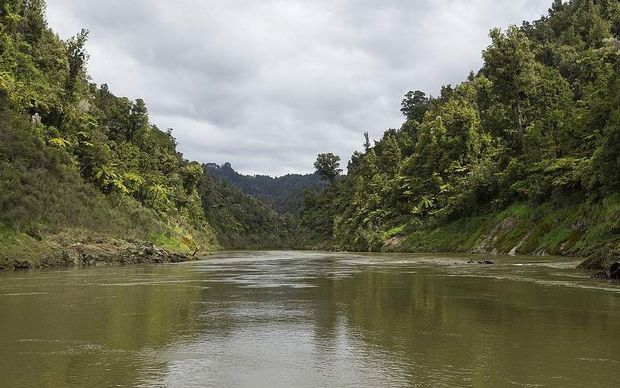