A non-smoking advocate is encouraging an Australian Aboriginal health leader to look within his own communities to find solutions to help tangata whenua to quit smoking. 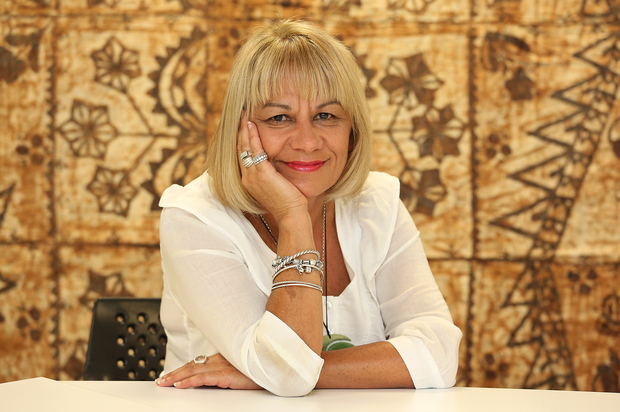 Quitline CEO Paula Snowden says blame needs to be taken off smokers and aimed at the tobacco industry. Photo: RNZ

Quitline chief executive Paula Snowden of Ngapuhi said if the likes of Tariana Turia, Hone Harawira and Shane Bradbrook had not made the Government look at its health policies, things would not have changed.

But she said a new project would give Dr Calma some examples he could take home with him.

Ms Snowden said a television campaign showed Maori children imitating their parents smoking, which she said was smoking parents did not really like seeing.

She said the campaign demonstrated to parents that if they valued their tamariki then surely they would not want them to pick up the habit.

She added that blame needed to be taken off smokers and aimed at the tobacco industry and the harm their products were causing.