Latest - Front rowers Karl Tu'inukuafe and Alex Hodgman have re-signed with the Blues.

All Black Tu'inukuafe has signed just a one year contract having played in all 14 of the Blues games in 2021. 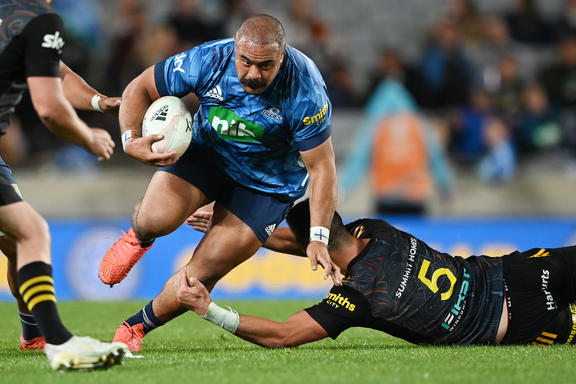 Karl Tu'inukuafe has only re-signed with the Blues for one more year Photo: PHOTOSPORT

Hodgeman who played four games for the All Blacks in 2020 but had an injury plagued 2021, has signed on for two more years through until the end of the 2023 season.

This pair form a formidable group of international props at the Blues which includes Nepo Laulala, Ofa Tuungafasi and Marcel Renata.

"We are blessed to have a group of quality, hard-working props who are the cornerstone of our set-piece. In turn this is fundamental to our ability to develop front-foot possession for our running weapons wider out," said Blues coach, Leon MacDonald.

"They are a hard-working group on the grass and in the gym who challenge each other and learn from one another."

Scotland and Bangladesh have qualified for the Super 12 at the T20 Cricket World Cup in the UAE. 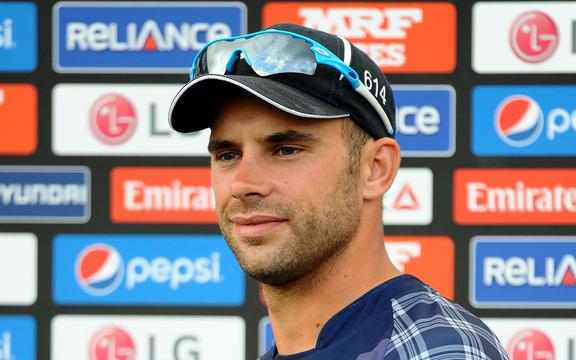 The Scots chased down their target of 123 with three overs to spare.

Bangladesh thrashed winless Papua New Guinea by 84 runs to reach the next round.

AFL players and staff will not be permitted to take part in the 2022 season unless they are fully vaccinated against COVID-19. 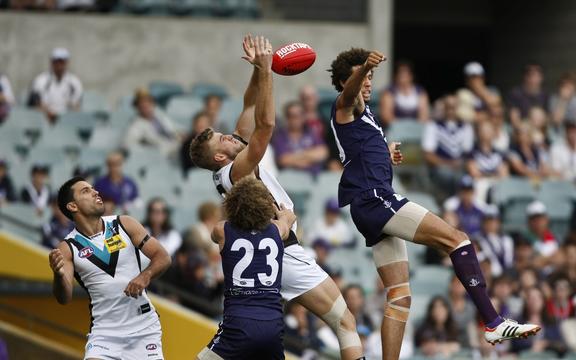 Victorian-based players and staff will need to have had both vaccination doses by November 26, a date set for all authorised workers by the Victorian government.

The policy covering AFL and AFLW players and staff was released by the AFL in conjunction with the AFL Players Association.

Each state has a different deadline.

Meanwhile the National Rugby League has ruled out implementing a Covid vaccine mandate, leaving the decision up to the individual clubs.

Any A-League football clubs playing in Victoria must be vaccinated.

Greymouth squash player Paul Coll has come back from two match balls down to earn a spot in the semi-finals of the Qatar Classic in Doha. 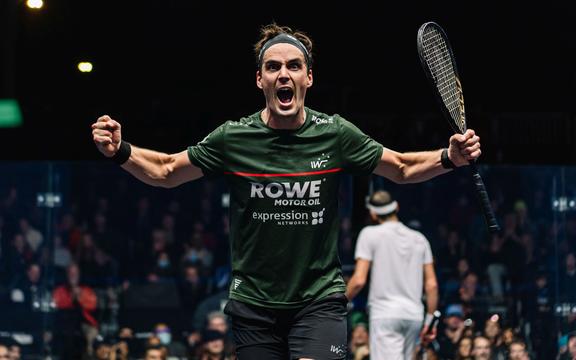 "It was an enjoyable match to be a part of and it was high quality," said world number three Coll.

"I was a little bit disappointed with some of the leads I had throughout the match, especially the third, when I didn't close it out. Things kept going the wrong way for me, so it was a real mental battle for me. At the start of the fourth, I went down 6-1, I thought I was playing good squash but not winning rallies.

"I had to really stick to it mentally, dig deep and push through. I felt like it was close to me playing well and running away with it, there were a few leads here and there and a few shots that didn't go my way. But I'm very happy to close it out and I'm looking forward to tomorrow," said 29-year-old Coll.

Coll will take on either Mostafa Asal or Tarek Momen in the semifinals tomorrow.

Fellow managers say they're disappointed with the abuse that has been directed at former Newcastle boss Steve Bruce. 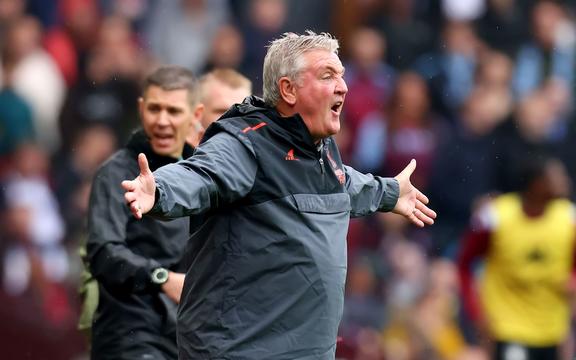 Bruce left his role as Newcastle manager on Wednesday following a poor start to their Premier League campaign and the takeover of the club by a Saudi Arabian-backed consortium.

The 60-year-old told The Telegraph that "people wanted me to fail" at Newcastle and called him "a fat waste of space, a stupid, tactically inept cabbage head".

Arsenal manager Mikel Arteta said he was really sad after reading the statement.

"You're talking about someone that's been in the game over 40 years, that has managed over 1,000 games. He's telling you with that experience that he struggled with that kind of abuse.

Burnley's Sean Dyce says it's is an unfortunate aspect of the job.

"It's a reality of the job, it gets worse every year because of the coverage," Dyche said.

"Everyone's got a phone, everyone's suddenly a pundit of sorts, a reporter if you like, of sorts, sharing opinions.

"When it gets to an unacceptable level where I think Steve's point was then someone with the respect in the game that he's got... for him to say that, it must have gone too far."

One hole cost Lydia Ko a chance of a more competitive opening to the BMW Ladies Championship in Busan, South Korea. 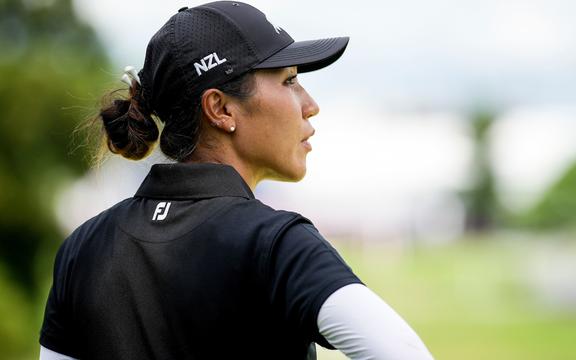 Her opening round one over par 73 included a triple bogey on the par five ninth.

Ko, the world number eight, is in a tie for 64th, nine shots behind the leader Na Rin An of South Korea.

Meanwhile Josh Geary and Ryan Fox are midfield after the opening round of the latest European Tour men's event in Spain.

Geary's three under par 67 has him tied for 27th, while Ryan Fox is three shots back in a tie for 66th.

Jeff Winther of Denmark leads after an eight under par 62.

The evacuation of a second group of 57 refugees from Afghanistan linked to women's football and basketball, comprising mainly women and children, has been completed after negotiations, FIFA said.

There have been numerous evacuations since the Taliban seized control of Afghanistan's capital Kabul on Aug. 15 and announced a new government last month after U.S.-led foreign forces withdrew and the Western-backed government collapsed.

Last week FIFA said it had worked with the Qatari government to evacuate almost 100 football players and their families from Afghanistan. The 57 individuals in the second group were also flown to Qatar on a charter flight.

Earlier this month, FIFA had also helped cycling body UCI in the evacuation of 165 refugees via Albania.

Australia evacuated more than 50 female Afghan athletes and their dependents after lobbying by prominent figures from the sporting world while several players from Afghanistan's national female youth football squad were granted asylum in Portugal. 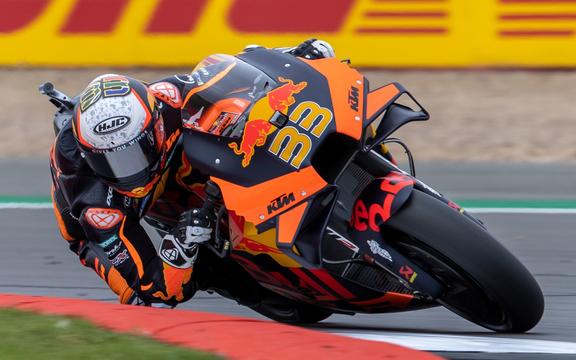 Binder, 23, is currently competing in the Moto3 category with the Petronas Sprinta team and joins on a one-year contract with an option for 2023.

Petronas Sepang Racing is closing down at the end of the season but Yamaha's satellite MotoGP team will continue under the new RNF name, led by Malaysia's former Sepang circuit boss Razlan Razali.