Rower Emma Twigg chases gold, men's and women's eights to race in finals and swimmer Lewis Clareburt gets a second chance at taking home a medal. 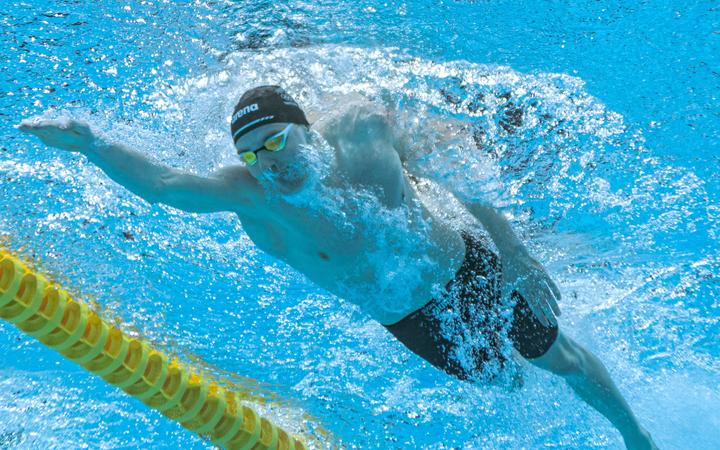 Emma Twigg will head in to the women's single sculls final at 12.33pm as a firm favourite to win gold after winning her semifinal in dominant fashion.

Meanwhile, both the women's and men's eight will compete for medals in their finals at 1.05pm and 1.25pm respectively.

Lewis Clareburt will get his second shot at winning an Olympic medal when he takes on the 200m individual medley final at 2.15pm.

Earlier this week, Clareburt came close to winning his first medal in the 400m individual medley final before he ran out of gas in the last 50m.

Men's tennis doubles team Marcus Daniell and Michael Venus will compete in the bronze medal final after being knocked out in the semifinal by Croatia, their start time is yet to be announced. 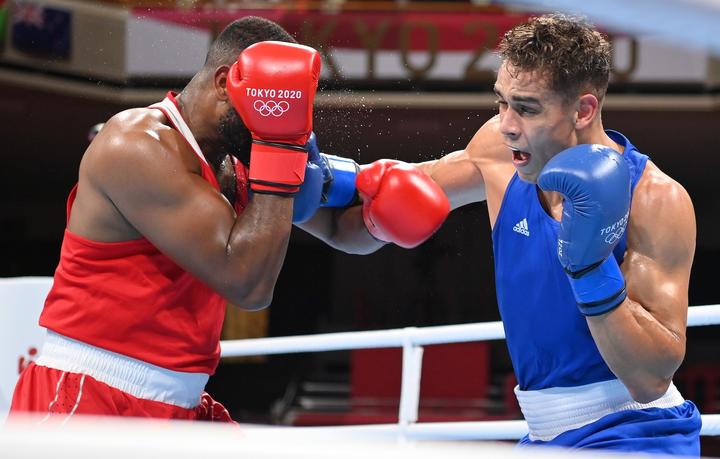 David Nyika is set to take on Belarusian Uladzislau Smiahlikau in the men's heavyweight boxing quarterfinal at 4.54pm after he cruised through his first fight against Morocco's Younnes Baalla.

Kicking off New Zealand's track events Hamish Kerr will comepte in high jump qualifiers starting at 12.15pm before Camille Buscomb takes on the first round of heats in the women's 5000m race at 10.25pm. 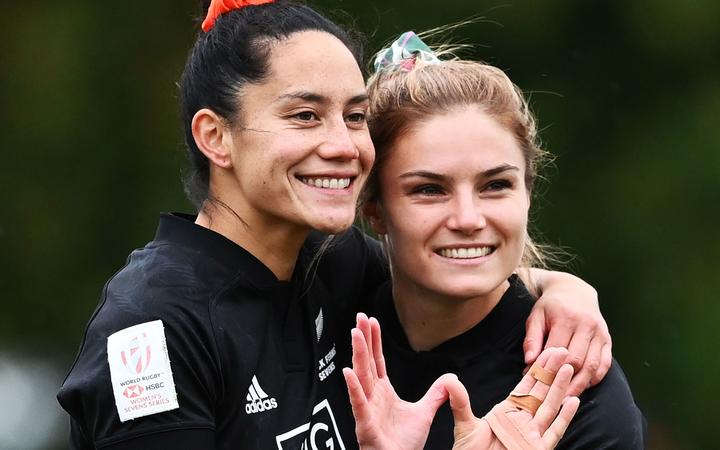 The Black Ferns are set to play their third game of the Tokyo Olympics against the Russian Olympic Committee at 12.15pm.

Ryan Fox will compete in the second round of the men's individual stroke play golf competition starting at 10.30am after he finished nine shots off the pace in 30th in round 1.

Rebecca Petch is due to compete in the women's BMX racing semifinals starting at 1.15pm.

Petch has shown great perserverance to qualify for the semifinals after facing a nasty crash in her first run of the quarterfinal.

Blair Tuke and Peter Burling will race their 6th, 7th and 8th races in the 49er sailing event starting at 3.05pm.

Madaline Davidson is set to kick off her Olympic campaign with her first trampolining qualification event starting at 4pm.