Fiji have proved too strong for the New Zealand men's sevens team at the Olympics, denying New Zealand its best chance yet of a gold medal. 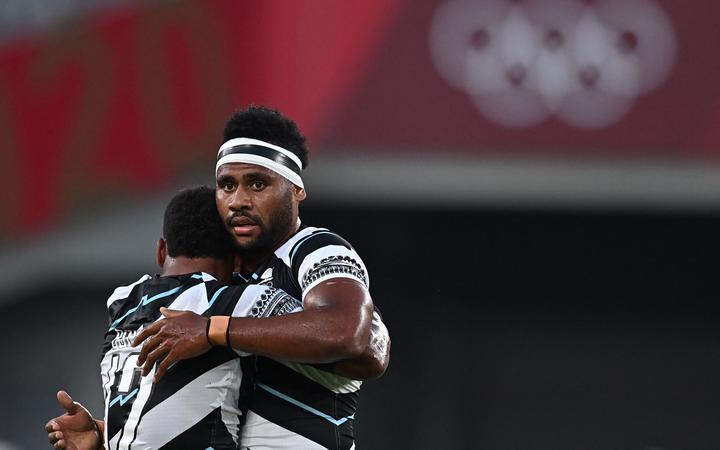 Argentina claimed the bronze with a 17-12 victory over Britain, sparking wild scenes of celebration, and plenty of tears, at the final whistle.

See how the day unfolded with RNZ's live blog

But it was Fiji's day as they ran in four tries to cap an excellent tournament. They put pressure on the All Black Sevens from the start with a deep kick and were rewarded when the tall Meli Derenalagi dived over in the corner.

Fiji were in again when Andrew Knewstubb failed to gather a kick into New Zealand's in-goal area and the impressive Sireli Maqala dotted down the loose ball. 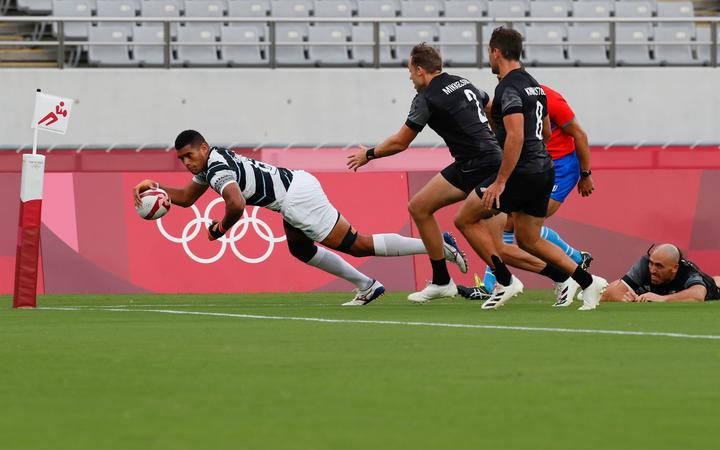 All Blacks captain Scott Curry then crossed for an unconverted try, but Fiji had fire in their bellies and Jiuta Wainiqolo, who was in tears at the anthems, beat two defenders with a rampaging run down the right wing side to score.

The All Blacks' Sione Molia showed great leg-drive to power over the line after the halftime hooter, but Fiji dominated possession in the second period and Asaeli Tuivuaka crossed for the try that sealed the win.

In the bronze medal match, Ben Harris put Britain in front with an early score, but Argentina roared back as Lautaro Bazan Velez and the electric Marcos Moneta, one of the players of the tournament, ran in tries to give them a 12-5 lead at the break.

Ollie Lindsay-Hague levelled for Britain, though that joy was short-lived as Ignacio Mendy was put into acres of space for what proved the winning score with two minutes remaining.

The women's Sevens competition starts on Thursday at the same venue and will conclude with the gold medal match on Saturday.