An impending tropical cyclone looks set to bring some action to the surfing competition at the Tokyo Olympics this weekend. 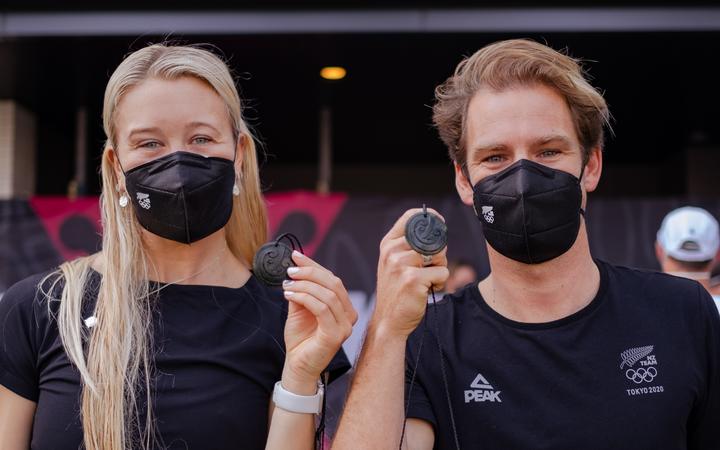 Surfing was one of six new sports added to the summer games. Heats will get underway on Sunday at Tsurigasaki Beach, about 100 kilometres from the capital in Japan's Chiba prefecture.

Coach Matt Scorrgide said the Chiba coastline was quite renowned for "small and gutless waves," so a lot of their training and preparations had been based in similar environments in New Zealand.

However the surf forecast had improved, with a tropical storm forming south of Japan, expected to bring with it some bigger swells.

Scorringe said despite this throwing a "slight spanner in the works" the bigger waves were welcome.

"At the end of the day all surfers love good waves so you know you prepare for the worst and when the waves are good, you know you just let it shine."

"These two can do it in any condition at the end of the day, so yeah, it's going to be exciting when that swell arrives." 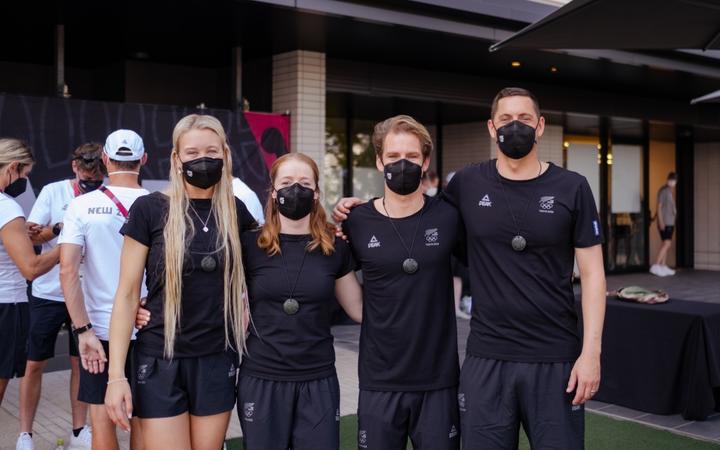 For Billy Stairmand a year long detour on the road to Tokyo 2020 hasn't been a bad thing.

After an injury at the start of last year, he was unsure if he'd even be able to compete if that game's had gone ahead in July 2020.

"A post-ponement was very beneficial for me, it gave me time to rehab and kind of get my mind and body back into 100 percent"

Despite this being a covid-Olympics, Ella Williams only had good things to say about her experience in Japan so far.

"I feel like it's Christmas for me, I'm so excited, I'm walking around and there's all these incredible athletes around us."

Williams said she couldn't wait for the world to watch surfing make its Olympic debut and hoped it would raise the profile of the sport.

"The exciting thing is if we do get waves then we'll really be able to show what we can do."