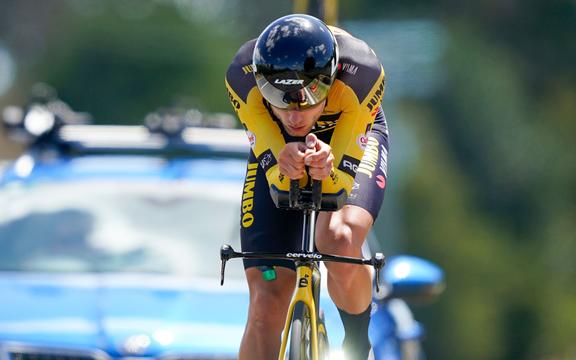 The 19-year-old will make his debut for the World Tour team this weekend after signing a deal through until the end of the 2024 season.

Fisher-Black has been part of Jumbo-Visma's development team for the past two seasons.

"I'm really happy to be joining the UAE Team Emirates family. With such a diverse group of riders and staff it makes for a really special atmosphere that I can see myself thriving in," Fisher-Black said.

"Stepping up to World Tour and finding my level and rhythm will take time but I hope I can contribute to the team leaders and in time, bring home some nice victories along the way as well."

Osaka to return at US Open

Naomi Osaka will defend her title at the U.S. Open after she withdrew from this year's French Open and Wimbledon on mental health grounds. 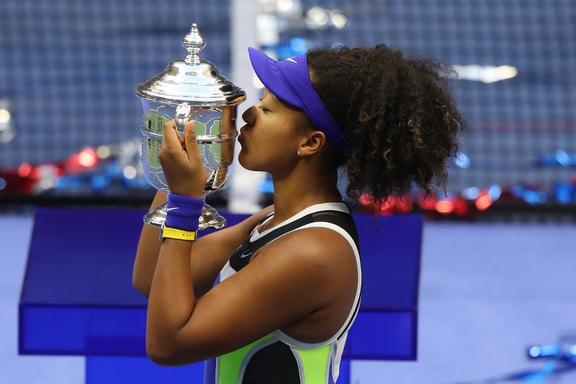 Japan's Osaka stunned the tennis world when she quit the claycourt major in Paris in May following her first-round match after being fined and threatened with disqualification when she refused to attend mandatory post-match press conferences.

The world number two, who said she had social anxiety, also skipped Wimbledon but is scheduled to play at the Tokyo Olympics and then in Montreal next month.

Osaka will be part of a women's field at the U.S. Open that will also include world number one Ash Barty, who lifted her second major title at Wimbledon earlier this month.

A total of 15 major winners, including Simona Halep and Garbine Muguruza, are scheduled to feature in the women's field at Flushing Meadows.

CP3 will play another season

Phoenix Suns point guard Chris Paul plans to play a 17th season in 2021-22 with no designs on retirement following his first career trip to the NBA Finals. 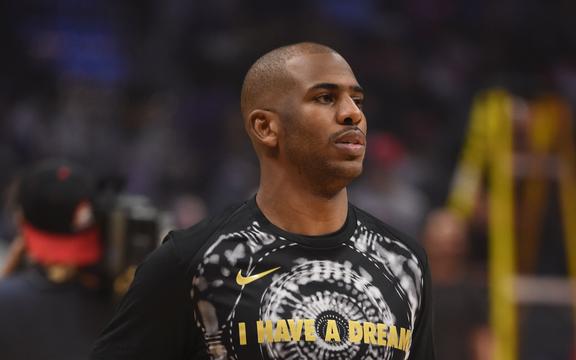 Paul, 36, has a player option on his contract to address before his future is fully settled in Phoenix, his third team in as many seasons.

Phoenix lost to Milwaukee 4-2 in the NBA Finals.

"I ain't retiring, if that's what you're asking. That's out. So, back to work," said Paul.

Paul declined to provide insight as to how his contract situation might play out. His $63 million player option would be difficult to walk away from, but it could also be leverage to fetch a multi-year deal out of the Suns.

There is also the prospect of Paul moving on again, considering his family continues to make Los Angeles its primary home and Paul's pal LeBron James could use a point guard.

Brazil's 43-year-old Formiga wrote her name into the record books as the first women's football player to take part in seven Olympic Games when she took the field against China last night. 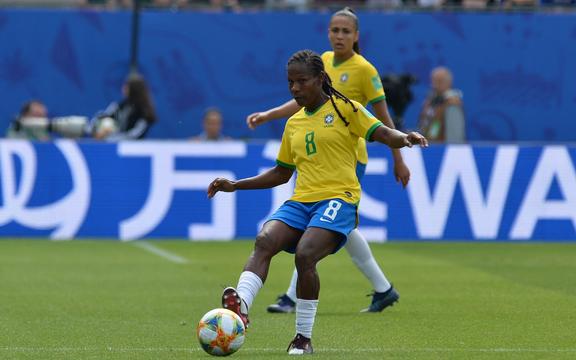 Formiga, who made her Brazil debut at the 1995 World Cup as a 17-year-old, has played in every Olympic tournament since women's football made its debut at the 1996 Atlanta Games.

The Sao Paulo midfielder is looking to finish her career with an elusive gold medal having won the silver in 2004 and 2008, while the 2016 Games in Rio ended in heartbreak when the home team lost their semi-final and the bronze medal match.

Meanwhile team-mate Marta became the first woman footballer to score in five consecutive Olympic Games when she netted twice in their 5-0 win.

Robinson back in England Test squad

Seamer Ollie Robinson has been recalled to the England squad for the opening two tests of a five-match series against India. 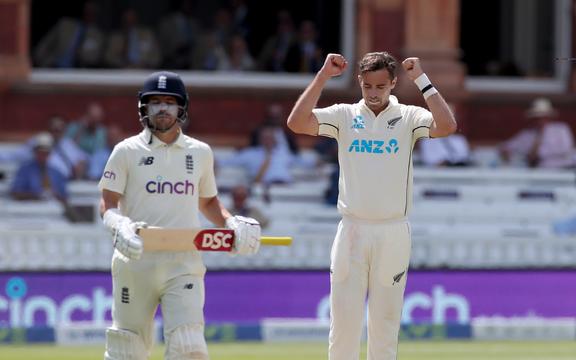 The 27-year-old was handed an eight-match ban, five of which are suspended for two years, for a number of "offensive tweets" he had sent out between 2012-2014 that came to light during his England test debut against New Zealand in June.

Earlier this month, Robinson, who took seven wickets on his Lord's debut, was cleared to return to international duty.

The major absentee is Jofra Archer, who is still recuperating from an elbow injury. Chris Woakes is also out with a bruised heel. In their absence, the pace bowling unit will be led by James Anderson, Stuart Broad and Mark Wood.

England's 17-man squad also includes Jonny Bairstow, Jos Buttler and Sam Curran, all of whom were rested from the New Zealand series following their involvement in this year's COVID-19-hit Indian Premier League.

All-rounder Ben Stokes, who captained a second-string 50-over English side to a thumping 3-0 series win over Pakistan earlier this month, also makes a comeback in the longest format. He sat out the New Zealand series due to a fractured finger.

The opening test of the series starts at Trent Bridge next week.

Lydia Ko will be amongst the early starters in the opening round of the fourth women's golf major of the year. 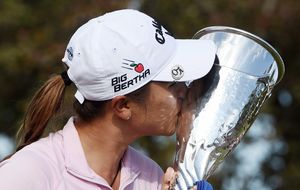 The two-time major champion will tee-off at 6:30pm New Zealand time on day one of the Evian Championship in France.

Lydia Ko won the Evian Championship in 2015 and is seeking her first major title since the ANA Inspiration in 2016.

The tournament wasn't held last year due to the Covid-19 pandemic, with South Korea's Jin Young Ko the defending champion from 2019.

Saints the team to beat

The Wellington Saints are the team to beat heading into the National Basketball League's Final Four. 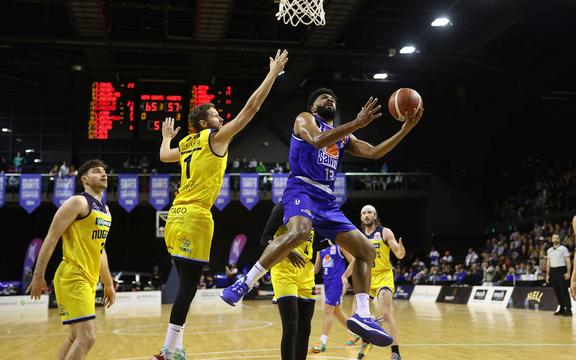 The Saints won all nine of their home games during the regular season and the playoffs are being staged in nearby Porirua.

They will face the Auckland Huskies in the first semifinal at 6pm.

The Saints convincingly beat the Huskies by 24 points in their final round-robin game on Saturday.

The Hawke's Bay Hawks will then play the Southland Sharks in the second semifinal at 8pm, with the winners to meet in the grand final tomorrow night.