The Football Ferns have big ambitions at the Tokyo Olympics.

And they don't want anything to derail those dreams - least of all Covid-19. 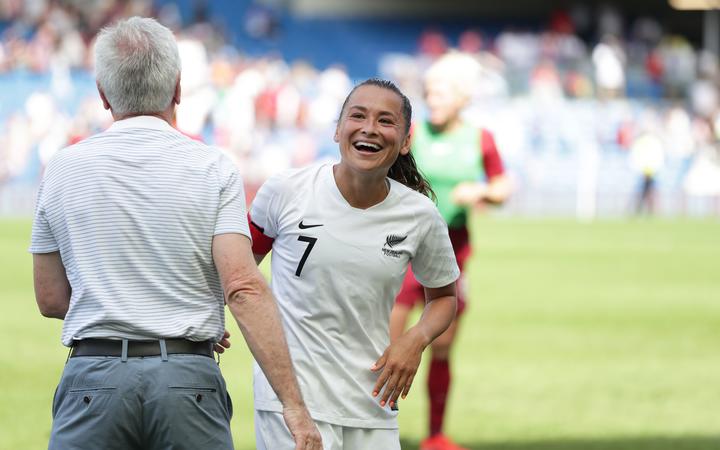 The entire South African men's football team has been moved to an isolation facility outside of the Village after two players and a team official tested positive for the virus.

It comes as Olympic athletes and officials continue to pour in from all over the world.

While they always knew there was likely to be positive cases in the Games Village, Ferns captain Ali Riley said they remained on high alert.

"[We're] being extra careful. We have the strictest protocol, at least of any of the other nations we've seen walking around.

"With the types of masks we wear, the area we're allowed to go in, trying to time our entry to the dining hall to be the lowest traffic times, which is hard.

"But we're doing everything we can to be safe."

The younger members of the team were certainly following their captain's lead when it came to the Covid threat.

Defender Claudia Bunge was more than happy to do what's necessary, and the 21-year-old said she felt safe so far.

"I trust our doctors and the NZ team protocols that we're following really closely.

"Nothing's changed for us. We're just going to keep training and keep preparing as we would. 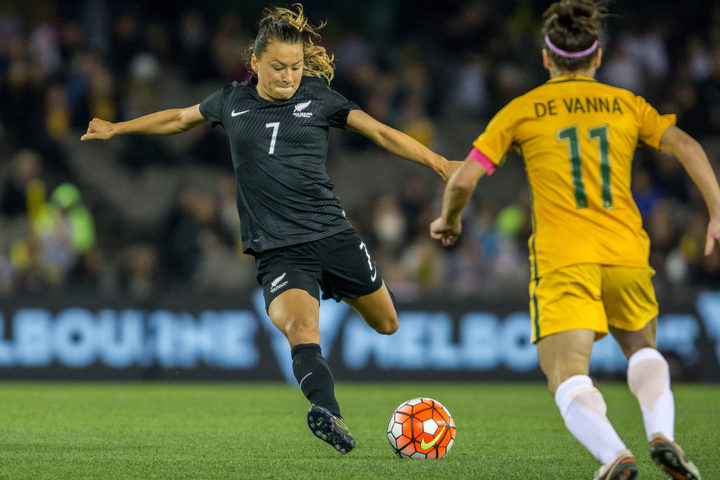 "We can't let that distract us too much."

Coach Tom Sermanni was confident that was not the case, three days since being the first New Zealand team to arrive in the Village.

"To be honest, we're really kind of oblivious to that.

"We follow our doctor, who is extremely strict. We follow strict protocols and do everything we can to make sure we stay safe and healthy and hopefully, by doing that, everything will be okay.

"I don't find that a distraction because we're focusing on what we need to do, as we would going into any other tournament."

The presence of the virus certainly wasn't taking away from the experience for Claudia Bunge, either.

The first time Olympian thoroughly enjoyed the team's pre-Games camp in Atsugi, south-west of Tokyo, as well as their first few days in the Japanese capital.

"I knew it was going to be big, just not to this degree.

"I'm just really happy to be here and hopefully, in a normal world, I'm able to come back one day and have a proper look around. 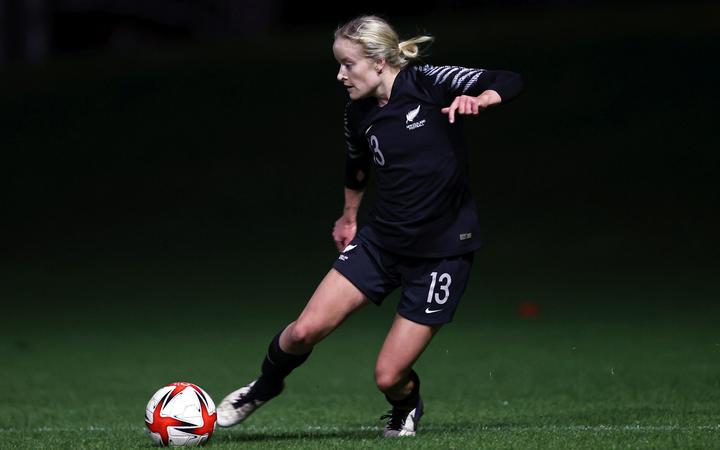 Even better if they win in their Olympic opener tomorrow night.

Victory over arch-rivals Australia would be some way to kick off New Zealand's Games campaign, and skipper Ali Riley said they were excited to be the country's first athletes in action.

"I hope the country can really rally around our team.

"Obviously hosting a World Cup in two years, this is really important for our preparation and building into something really major for New Zealand."

With that as added motivation, Riley was confident the team can achieve Olympic success.

Despite having three of the world's top nine teams in their pool - and all the Covid-related challenges they continue to face - optimism was high for the Football Ferns captain.

"I think if there's any team that could take the conditions we've been thrown into and the pressure of being in a group like this and come out of it successful, it's this team."