The New Zealand team for the Tokyo Olympic Games has been finalised at 211 athletes, New Zealand's largest ever Olympic team. 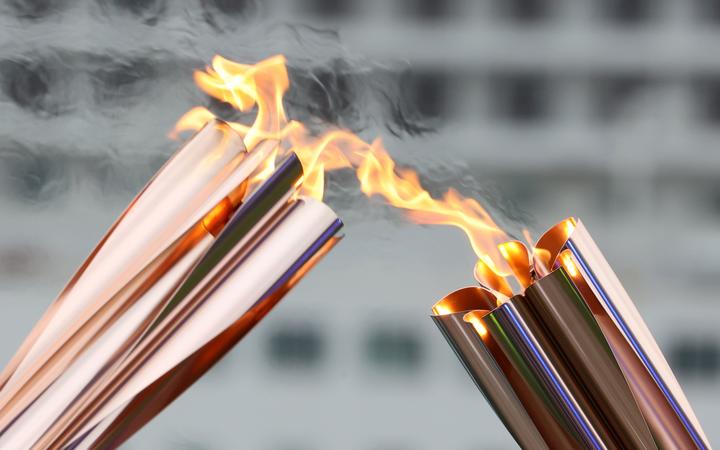 The team will be made up of 101 females and 110 males with athletes set to compete across 22 sports, including the new Olympic disciplines of karate and surfing.

It will be New Zealand's largest ever number of female Olympians, narrowly eclipsing the 100 females who competed at Rio 2016. 33 of the 211 New Zealand athletes are of Māori descent.

The youngest athlete in the team is 17-year-old swimmer Erika Fairweather who is in her final year of High School at Dunedin's Kavanagh College. At 51-years-old, equestrian jumping athlete Bruce Goodin is the oldest team member.

For the first time ever, both a male and female athlete will carry the flag for New Zealand at the Opening Ceremony. Black Ferns Sevens Captain Sarah Hirini and two-time Olympic champion Hamish Bond will have the honour of leading the team into the Olympic stadium.

Auckland has produced the largest percentage of the Tokyo Olympians with 52 of the team hailing from the region. The Bay of Plenty comes in second with 25 athletes, and Canterbury third with 23. The Waikato and Wellington are tied for fourth on 19 athletes each.

118 of the athletes will be first time Olympians, while the other 93 have already been to one or more Games.

"This Olympic buildup has been extremely challenging and unique," said Waddell.

"I'd like to thank all 211 athletes for the grit and determination they've shown to make it to these postponed Games. We're extremely proud of the team and the way they've handled all the uncertainty.

"It's now time to focus on wearing the fern and representing New Zealand to the best of our abilities in Tokyo." 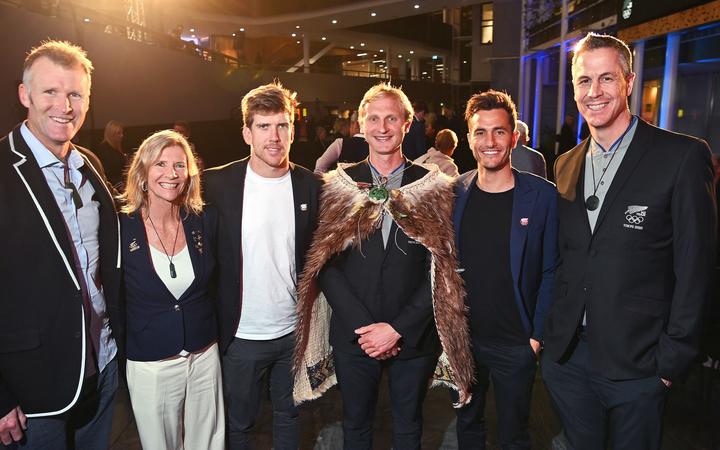 Waddell and the advance team arrived in Tokyo late last week and began setting up the New Zealand Team area in the Olympic Village.

"We're working really hard to create a strong performance environment in our section of the village which allows the athletes to perform to their peak.

"We're setting up our own high-performance gym, kitchen and health areas. We also have two shipping containers to offload which contain things like sporting equipment, hand sanitiser and cooling fans."

With temperatures and humidity extremely high at this time of year in Japan, heat preparation has been a major focus for the New Zealand Team.

"We've been working really closely with our performance delivery partners High Performance Sport New Zealand to prepare our team for the heat.

"Ironically there's been a bit of rain since we've arrived in Tokyo but there are some really high temperatures forecast."

"The competition will look the same at Tokyo 2020 but off the field of play things will be different.

"There will be social distancing, daily Covid testing, temperature checks on entry to village and plexiglass partitions in the dining hall and gyms.

"We've been working with athletes and their sports to help them understand all the requirements and are comfortable with what we've seen on the ground so far.

"Our team will be doing our bit and following all the necessary precautions to ensure we stay safe and to ensure there's no added risk to Japanese public health."