All Whites and Burnley premier league striker Chris Wood is set to play in his second Olympics having been named in the New Zealand men's team to compete at the Olympics.

The Football Ferns will rely on a core of experience, as the quartet Abby Erceg, Ria Percival, Anna Green and Ali Riley will be playing at their fourth Olympic Games.

The men's competition is age restricted with only three players over 23 years of age allowed to compete.

Winston Reid has also been named in the squad subject to release from newly promoted premier league side Brentford. 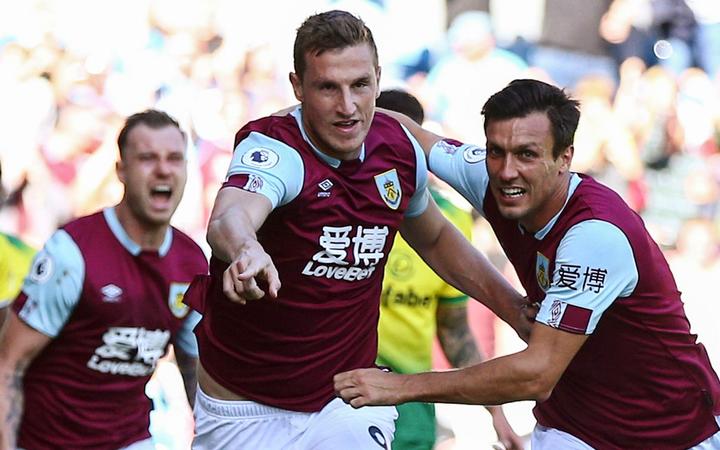 Chris Wood was part of Burnley's first win over Liverpool in more than 40 years. Photo: Photosport

Former Phoenix player Liberato Cacace who's now playing in Belgium is also in the side but a notable ommission is Sapreet Singh who seemingly wasn't given a release by Bayern Munich.

All Whites defender Michael Boxall will also be playing at his second Games.

"For the Football Ferns, Tokyo 2020 marks the beginning of the build-up for the biggest prize of them all - hosting the 2023 FIFA Women's World Cup on home soil," said New Zealand Footabll Andrew Pragnall. 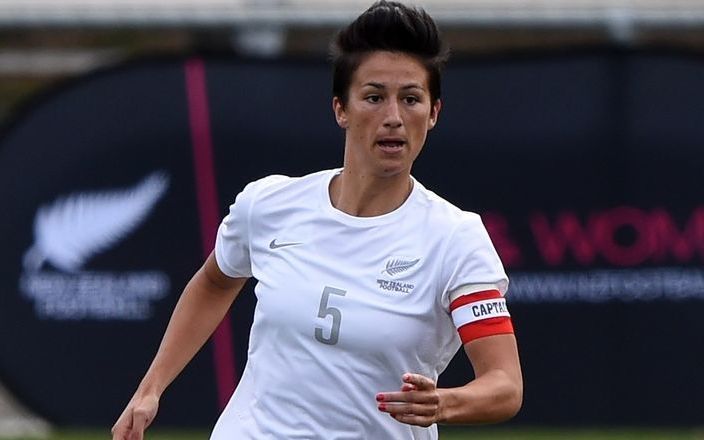 Abby Erceg is one of four Football Ferns who will be playing in their fourth Olympics. Photo: Photosport

"For our men's side, Tokyo 2020 helps to re-start preparations for qualifying for the 2022 FIFA World Cup. The side is an incredible group of young talent, guided by some of our most accomplished senior players, which makes for a very dynamic team playing football for New Zealand in Tokyo," he said.

The Football Ferns will play in Group G, and will come up against Sweden, USA and Australia.

The men play in Group B against South Korea, Honduras and Romania.