The Warriors do not plan to take advantage of the trans-Tasman travel bubble to return to New Zealand sooner. 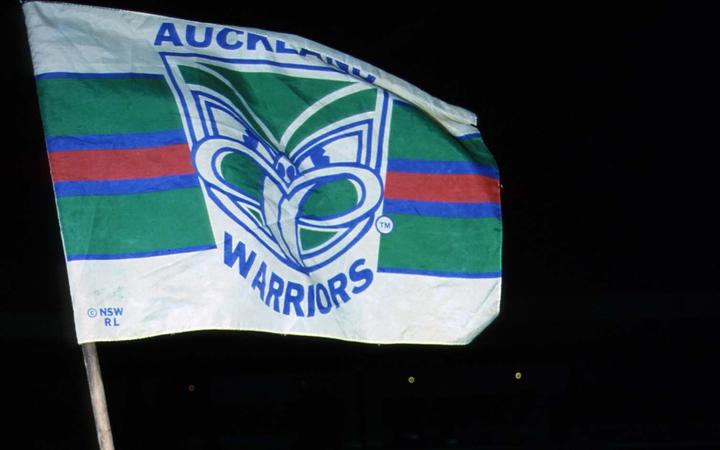 From 19 April travellers on flights between New Zealand and Australia will not need to go into Managed Isolation and Quarantine (MIQ) - opening up quarantine-free travel between the two countries.

The rugby league club reiterated on Tuesday that they will stay in Australia until 21 June.

At the outset of the NRL season the Warriors had planned to return to Auckland for their round five clash against Manly Sea Eagles on 9 April to be played at Mt Smart Stadium.

The club had started to sell tickets for the Sea Eagles match until it became clear that a trans-Tasman travel bubble would not be open in time.

Instead this game against the competition cellar-dwellers will be played at the Warriors' temporary home of Central Coast Stadium in Gosford on Friday.

The Warriors first home-game of the season in Auckland is now scheduled to be against St George Illawarra Dragons on 2 July.

The Warriors would leave Australia after their round 15 game against Newcastle Knights on 19 June in Newcastle to be back on home soil for one round before leaving again for their round 17 game in Sydney against the Cronulla Sharks on 11 July.

The NRL draw has five games locked in for Mt Smart Stadium with the Panthers, Sharks, Bulldogs and Raiders joining the Dragons in crossing the Tasman in the second half of the season.

Warriors second rower Tohu Harris said the players were comfortable waiting to get back home.

"At the moment we're pretty happy where we are and the situation we're in, but if we do get to go home then that's a huge positive for us and the club," Harris said.

Fans have not seen the Warriors at Mt Smart Stadium for nearly two years and Harris said the club was taking a cautious approach to getting games back in Auckland. 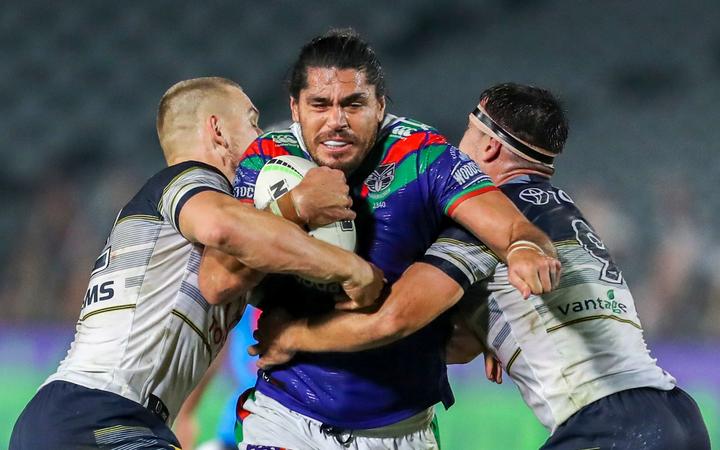 "Obviously there is a lot of things to go into it and we want to make sure it's safe for us to go back without putting the competition in jeopardy so there's a lot of things we need to consider."

For lock Jazz Tevaga it has been a second season away from family.

While many of the players' families did travel with the Warriors to Australia for the current season, Tevaga's did not.

Tevaga said he was not focused on what the trans-Tasman bubble would mean for him but it would be "happy days" if his family decided to join him sooner rather than later.

The Wellington Phoenix football side will see out the A-League season in Australia. 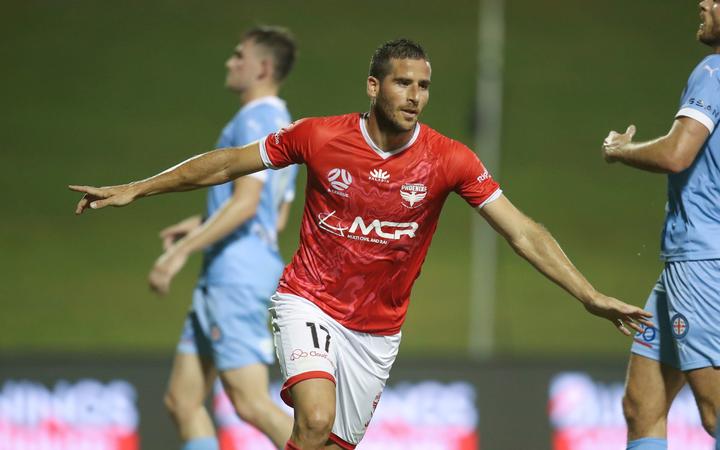 In a statement, the club said in anticipation of "such an announcement being made, the club has been working on a plan to have the team and support staff return".

"This includes travel logistics, liaising with ticket providers and investigating accommodation arrangements for all the teams involved.

"Although the club will continue to base itself out of Wollongong in New South Wales until the end of the season, this decision now opens up the possibility to play up to two matches in New Zealand during the 2020/21 A-League season.

"No definitive decision on a return has been made as yet, particularly as there are a range of factors involved in this decision - not just for the club but the A-League in a wider sense, due to the risks involved in travelling to another country and the possibility of further Covid outbreaks in either country."

The New Zealand Breakers captain Tom Abercrombie has been based in Australia for nearly five months for the National Basketball League and cannot wait to fly home. 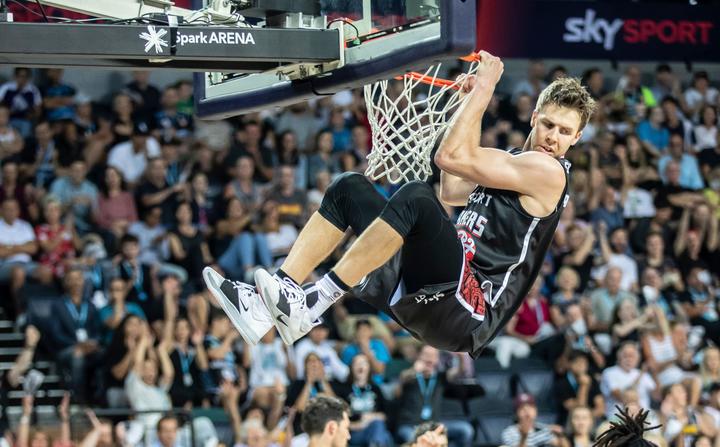 Quarantine-free travel between New Zealand and Australia is welcome news for the forward whose family returned home in January but he said he did not want to get too far ahead of himself.

The Breakers have had a nomadic stay in Australia due to changing Covid-19 restrictions and several schedule changes and the club has yet to confirm whether any games will be played in Auckland this season.

When the players and staff left New Zealand the club anticipated being based out of Melbourne for the majority of their stay.

However, Covid-19 outbreaks have seen the Breakers moved from Melbourne to Hobart back to Melbourne and now to Launceston.

Some of the Breakers players and staff have been without family for the duration of their stay in Australia, while centre Rob Loe, assistant coach Chanel Pompallier and Abercrombie's family have returned to New Zealand for a variety of reasons.

"It's been so long now I can't remember exactly when we got to Australia and we've jumped from state to state and it feels like we've been absolutely everywhere except home. So the prospect of jumping back across the ditch and seeing family and friends for us is an extremely exciting thought," Abercrombie said.

Last month the Breakers announced the Tasmanian city of Launceston would be their home base for up to six games from 13 April.

The Tasmanian Government invested $750,000 to cover operational and game day costs, as well as invest in new permanent infrastructure before the Tasmanian JackJumpers' join the NBL in 2022.

Breakers owner Matt Walsh had always held out hope of getting home games during the 2021 season.