Comment - It had been a sad week for rugby news with the announcement of the postponing of the World Cup later this year dominating the cycle. 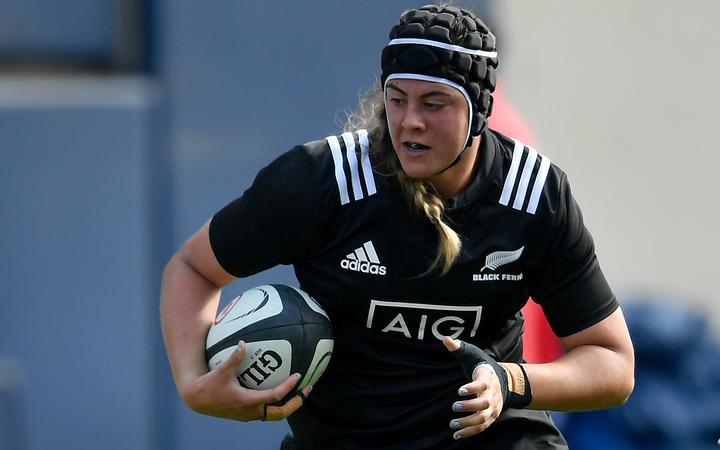 That, coupled with the lockdown restrictions meant the Friday night game in Hamilton slipped under the radar a bit, this was until the Highlanders made the Chiefs look like chumps once again, though.

It's hard to know exactly what's going on in Hamilton right now, as Sunday marked exactly a year since the Chiefs won a game of rugby. Since then they've changed coaches and claimed they're having a fresh start, but once again they trudged into the Waikato Stadium changing rooms post match with their heads down and wondering just where it went wrong.

It was looking good for them at halftime against a Highlanders side who had seemingly forgotten the rules and had two men sent to the bin and were lucky not to have one more follow.

Then, somehow, the Chiefs decided to make Jona Nareki look like Jonah Lomu and throw the game. 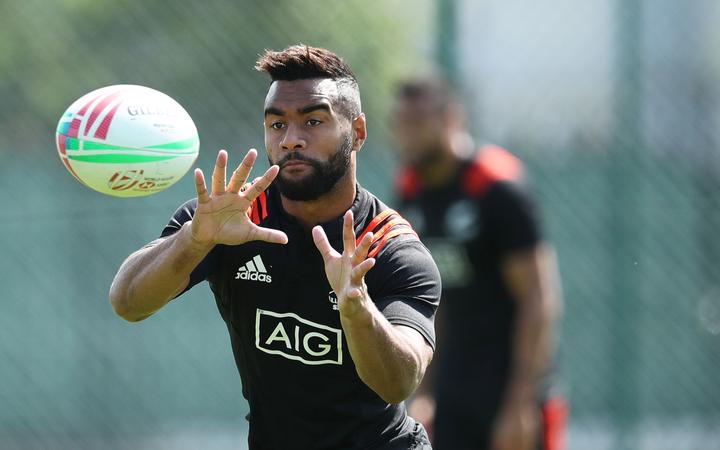 Nareki scored a hat-trick and sent the Highlanders on to what ended up being a comfortable 39-23 win, which meant Tony Brown could be all smiles post match instead of bemoaning the state of the game like last weekend.

His opposite, Clayton McMillan, found out the hard way just what coaching in Super Rugby is all about.

Before the game he was big on the Chiefs "finding an identity" - unfortunately for him they very much already have one, which is a bunch of guys who have forgotten how to win. Alarmingly, there are a number of All Blacks in that bunch, including the captain.

If there is one bright spot on the horizon for the Chiefs, it's that they will get to play the Hurricanes soon, who went from bad to much worse against the Crusaders in Christchurch.

It's hard to know what is more frustrating for the men from the capital; the ability to almost pull of the try of the season one minute to conceding three in the next 10, or the fact that there are so many obvious gaps papered over across the field it's hard to see them keeping it together for an entire game.

They did turn it around from an identical position last year to eventually put together a respectable campaign, but they had TJ Perenara then.

Speaking of horizons, at least the men are playing, which is more than what our leading female players have on theirs. The unfortunate news came through during the week that the World Cup due later this year will be postponed, not a huge surprise given the state of world sport, but what was the backup plan?

Fingers have been pointed at NZ Rugby for not really knowing what to do next, which is a little unfair given they have no control over other test nations' ability to travel and presumably quarantine later in the year. Signs out of Australia are positive that the Wallaroos will be able to play, which is good but a far more obvious answer lies right in front of us.

Super Rugby Aotearoa has been a success due to its ability to put the best players on the park every weekend, which is why it should be duplicated to have female sides as well.

The leverage that the women's games would get through the established Super Rugby brands would be immense, especially among younger fans. The key, like for the men, is talent concentration across a smaller number of teams. 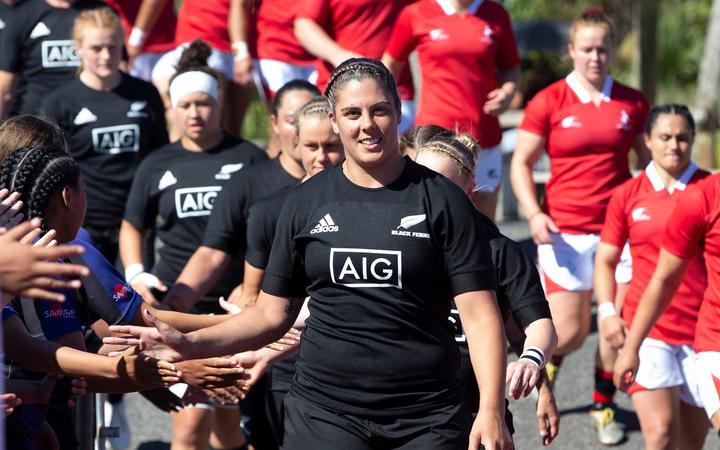 Women's rugby's premier domestic competition, the Farah Palmer Cup, is seriously deficient in that department with last year's competition blighted by one-sided games - and indeed has a history (in all its various guises) going back 22 seasons now that has only seen four teams ever win it.

Of those four, Auckland have won 15 and Canterbury have won the last four in a row. The competition itself is also at the wrong end of the season for the benefit of the Black Ferns, who would have already played the bulk of their test matches before it even kicks off.

A Super Rugby Wāhine Toa competition would at least be an acknowledgement by NZ Rugby that a pathway for women's professional rugby is as important as the men's.

It was shown last season that Super Rugby Aotearoa filled the gap left by test rugby quite nicely, so now it's time to extend that opportunity to the women as well.