One year and nine days until the 2022 World Cup and the New Zealand women's cricketers are returning to action for the first time this summer. 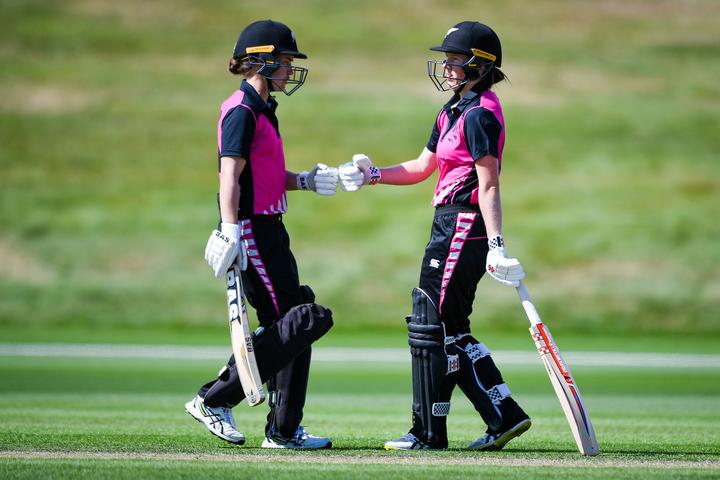 The White Ferns are taking on current world champions England today at Hagley Oval in the first of three one-day interntionals.

The World Cup was supposed to start in New Zealand earlier this month but was postponed a year due to the COVID-19 pandemic.

White Fern's coach Bob Carter believes the delay gives the White Ferns time to gain valuable experience in the build up to the tournament.

"Where we've been in our one day cricket, we needed a year to build into the world cup and although it's disappointing yes, I'm also in a way pleased that it's gone in that way because it gives us a year to actually improve our one-day cricket. We need to get used to playing against the best, England are right up there obviously world champions, Australia, that's the only way we can improve."

Sophie Devine will lead an experienced New Zealand side against England that includes an Auckland teenager who is looking to make her international debut at just 16.

She should be in class at Baradene College, but year 12 student Fran Jonas has instead been preparing to take on the one-day World Champions England, with an eye to playing at next year's World Cup.

While hopeful of making her debut either today or in the second or third ODIs against England, Jonas isn't putting too much pressure on herself in the new environment.

"I just want to keep it simple and just do what I've been doing and hopefully it will be all good" she said.

If Jonas can help the White Ferns to a one-day series win over the world champions, her chances of making the team for next year's World Cup, would also appear to be all good. 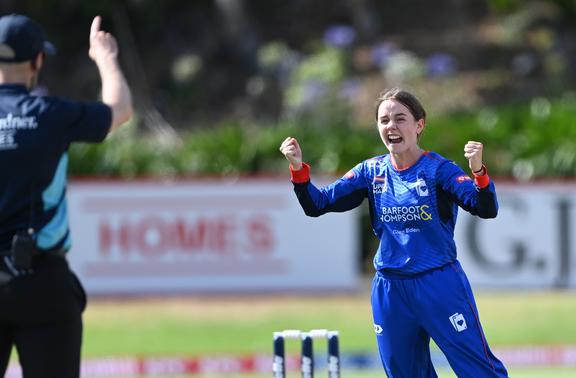 "The difference of having a left-arm spinner is great, there's only two who play in our domestic competition which is crazy but it does give us a new dynamic"

Carter says Jonas' maturity belies her age and he's looking forward to helping her progress, however, he hasn't been much help with her homework.

"I think she's well past my level of education, it's really good having her here and she's certainly made us all think about how we deliver our messages and she's been great."

Jonas' youth is still hard to process for Carter, who was surprised when he found out the spinner wasn't even born when many of the current White Ferns, including vice-captain Amy Satterthwaite, made their debuts.

Satterthwaite says her team-mates have pointed out that Jonas is in fact closer in age to her one-year old daughter.

"They've certiainly had a bit of banter around the group about how young she is but look she's slotted in really well straight away and I think that just shows the maturity that she's got and I think it's awesome to see really." she said.

"The way she's handled herself has been really impressive she hasn't looked out of place at all and she hasn't looked like she's exceptionally nervous either, I'm sure she is underneath it all but she seems to have this really calm exterior in the way she's gone about it in the training so far. I think she's going to be in a really good place if she gets the chance to play."

The White Ferns will be hoping to start the series with a win before they travel to Dunedin for the second ODI on Friday at University Oval.