Opinion - The more Black Caps coach Gary Stead insists otherwise, the more you assume there are issues between he and captain Kane Williamson. 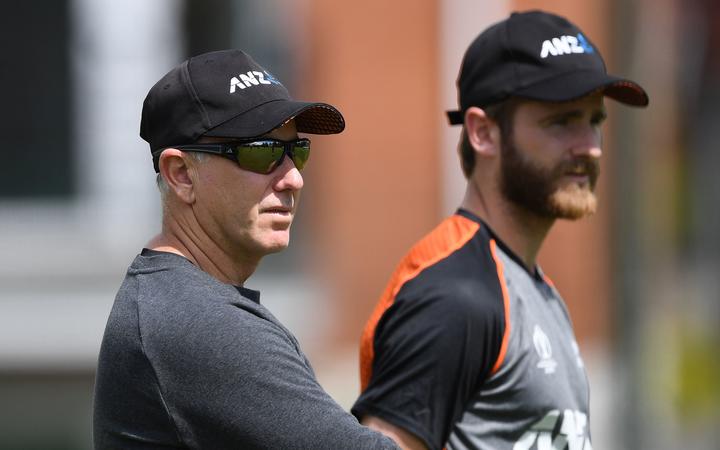 Talk of a strained relationship between the pair has done the rounds since New Zealand's disastrous Test tour to Australia last summer.

Williamson sat the final game of that series out through injury and Stead used the skipper's absence to flex a bit of selectorial muscle.

Out, for instance, went Williamson's longtime ally Tim Southee who, as coincidence would have it, finished the season as by far the Black Caps' best-performed bowler. Although not before Stead spent a "pre-planned" stint away from the team, post-Australia.

Now Stead's talking about the "really strong relationship'' that exists between he and Williamson and his surprise that anyone might imagine they weren't a good combination.

"I really enjoy working with Kane. The discussions we have are robust and always directed at what's best for the team, which is something I know we are truly aligned on,'' Stead told Stuff.

He talked of a "positive conflict'' between the pair, adding that there would be something wrong if that didn't exist.

Cricket's a funny old game, particularly since big money came into it. Coaches have a role but, as opposed to rugby, teams belong to their captains.

It's them, not the coach, who calls the shots out on the park and them who mostly carry the can if things go wrong.

Once upon a time coaches were authority figures. Men who often had strong playing pedigrees and whose words carried weight as a result.

These days the players' earnings dwarf those of the coach and, with that disparity in pay, tends to come a difference in status too. Not only, in the case of Williamson, is he a world-class player, but a very wealthy one thanks to lucrative IPL contracts.

If the captain, and one or two other players of their ilk, don't care for a coach's manner or methods, then there's only going to be one winner. Far from telling a seasoned player how things are going to roll, a coach needs to appeal to their better nature if he wants to have longevity in the job.

"Gary and I have a good relationship and we're always honest with each other and keen to challenge each other,'' Williamson said recently.

People in good relationships don't talk about their relationships. They don't tell you how great things are or describe differences of opinion in positive terms. 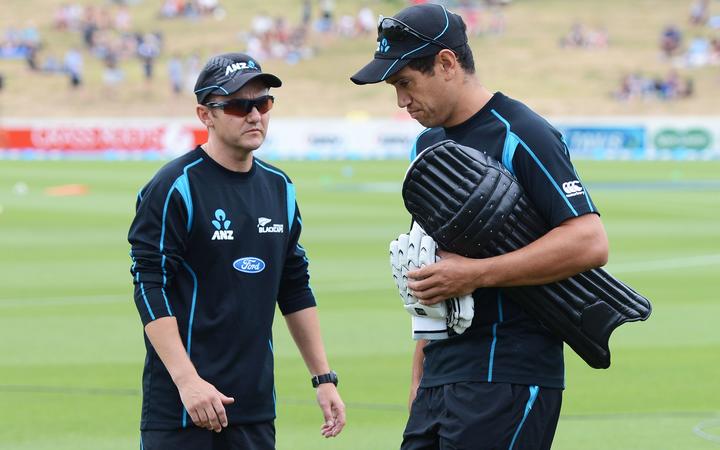 Former New Zealand coach Mike Hesson once told me of the good working relationship he had with then-captain Ross Taylor. It was at the 2012 World Twenty20 tournament in Sri Lanka, after I'd asked if the Black Caps might ever use different skippers for different formats as other teams were.

Hesson said Taylor was the board's appointment as captain and that they were striving to do their best for the team. That sounded pretty ominous for Taylor and it came as little surprise when Brendon McCullum replaced him soon after.

Times have changed and it's players who now have the ascendancy, but there remains only one outcome when captains and coaches start talking about "good relationships.'' One of them inevitably makes way and fans of New Zealand cricket won't be wanting that to be Williamson.

The dreaded 'r' word in this country used to be rotation. Graham Henry became so fond of fiddling around with All Blacks teams that he very nearly found himself rotated out of the All Blacks head coach's role.

Now cricket has responded with 'relationship' and the more times you hear that Gary Stead and Kane Williamson have a good one, the more you think that they don't.