Black Caps skipper Kane Williamson is playing down a perceived strain in his relationship with coach Gary Stead. 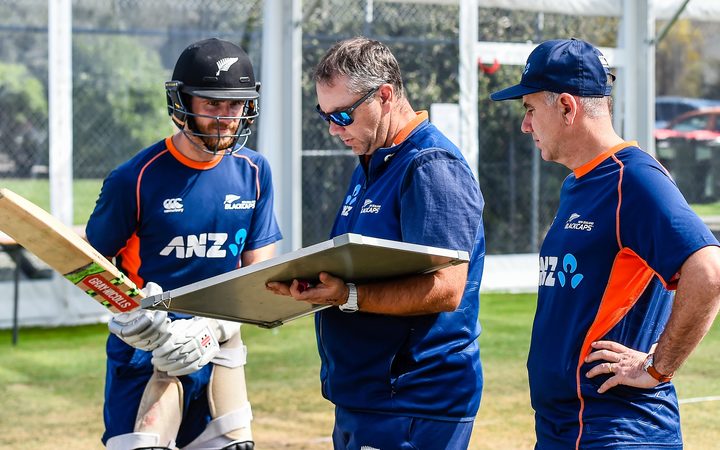 Williamson is currently at a training camp in Mount Maunganui as the side begins preparations for a busy international summer.

The pair are known to have philosophical differences at times leading to speculation that Stead is keen to replace Williamson as skipper and bring in Tom Latham.

But Williamson said his relationship with Stead is both honest and challenging.

"Gary and I have a very good relationship. We are always honest with each other and keen to challenge each other with our views on the game," he said.

"Ultimately we both share the (same) vision of where we want the team to go...how we get there is a constant discussion as in any organisation..and we are happy to have those honest discussions together."

Meanwhile Williamson has yet to commit to playing in the next edition of the Indian Premier League which was postponed from March due to COVID-19.

With the T20 World Cup in Australia in October now having been called off the IPL is expected to fill the window and possibly begin in the United Arab Emirates in September.

However Williamson isn't committing just yet as he evaluates the safey situation with COVID-19.

"To play in the IPL is always an amazing thing so absolutely it would be great to play in it and be a part of it but there's a lot of detail to come through before any final decision is made."