New Zealand gymnasts who may have suffered physical or mental abuse in the sport are being encouraged to speak up. 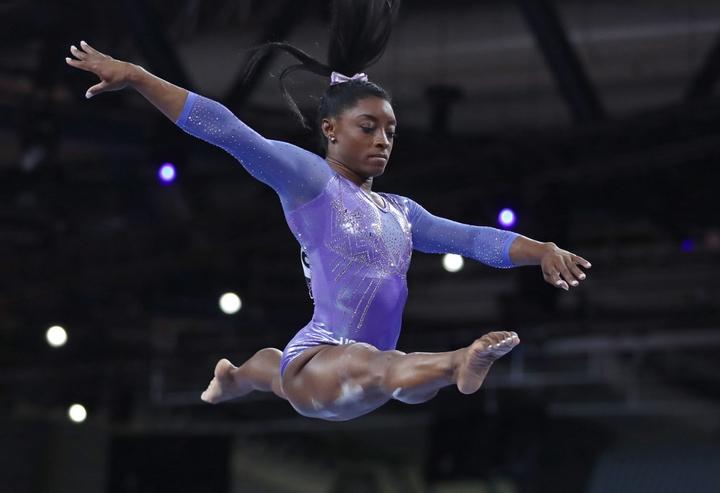 In the wake of investigations into allegations of mistreatment of gymnasts overseas, Gymnastics New Zealand chief executive Tony Compier wanted any athletes who had similar experiences in the New Zealand environment to confidentially get in contact.

The global focus on the treatment of gymnasts has intensified following the release of the Netflix documentary "Athlete A", which is based on an investigation into the sexual abuse of American athletes that led to the jailing of team doctor Larry Nassar.

Former Australian Commonwealth Games representative gymnasts have also shared their accounts of being assaulted by coaches, fat-shamed and made to train and compete while injured.

Gymnastics Australia chief executive officer Kitty Chiller said she supported those who had come forward and said the federation had "zero tolerance" for abuse.

She acknowledged it was difficult for the athletes to speak up and said Gymnastics Australia had implemented support groups for athletes.

"We are very keen to hear what our athlete community including our alumni, can share with us to enable us to continually improve," Chiller wrote in a public letter.

"To this end we will be setting up 'Listening Groups' so we can hear from our community either individually or in groups to discuss what support we have in place and how we can further improve."

"As part of a wider and on-going project, an athlete based advisory group has been established to advise and inform our direct work around the safety and well-being of our athletes," Compier said.

Five-times Australian national champion Mary-Anne Monckton, who won two silver medals at the 2014 Commonwealth Games, wrote on social media that the "negative experiences have left me with deep scars and will take years to heal".

Monckton wrote that she was "scared" to share her story of abuse.

"But at some point, someone has to stand up for the athletes.

"It has been made very clear, that they cannot do this for themselves. The abuse needs to stop or at least be stamped out of our sport."