Beaumont told New Zealand's Sky Sports that rugby union's governing body could help with funding for a Pasifika side, much like it did to help Argentina enter the Rugby Championship and the Jaguares join Super Rugby.

"I think we should do, without a doubt," Beaumont said. "There seems to be huge enthusiasm (for it) south of the equator." 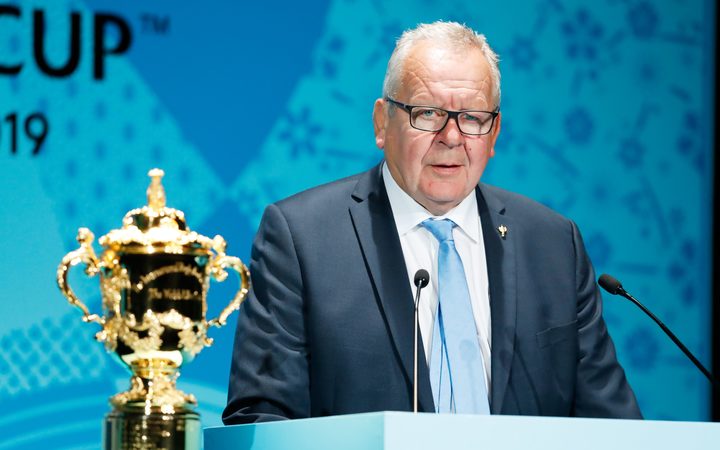 Pacific Rugby Players Chief Executive Aayden Clarke welcomed the comments and said it was important to grasp the opportunity.

"I think it's very timely for Bill to throw that down," Clarke told Reuters.

"I would say that this is the best opportunity ever for it to happen." 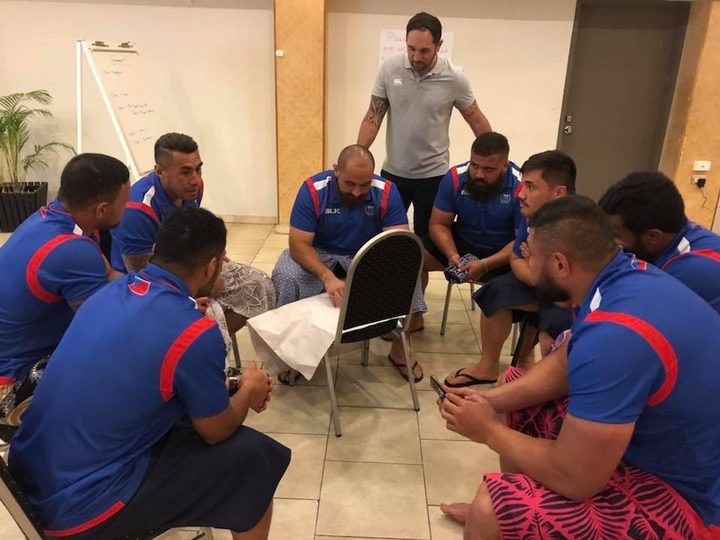 Fiji, Samoa and Tonga all routinely qualify for the Rugby World Cup but lack the infrastructure and financial resources to field a fully professional club team.

Clarke said any offer of financial help might be linked to high-performance pathways into the national teams and be similar to the funding that helped establish the Fijian Drua, who play in Australia's third-tier National Rugby Championship.

"The Drua had a significant impact on the Fijians' depth and performance," Clarke said. "And I think that's exactly what a Super Rugby team will look like.

"We just want to see the opportunity grabbed."