The first Warriors player is returning to New Zealand, with Leivaha Pulu leaving the squad in Australia to come home for family reasons. 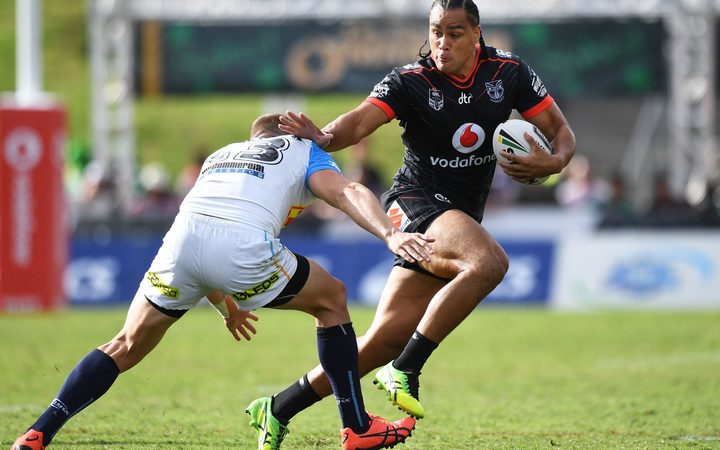 Pulu's pregnant wife has been involved in a car crash in Auckland.

Although her condition is not serious, Pulu has opted to leave the Warriors camp on New South Wales' Central Coast and return to Auckland.

Pulu is one of three players, alongside David Fusitu'a and Ken Maumalo, who last week expressed their desire to come home, with the NRL still not able to get special exemptions for family members of some players to entire Australia.

The clearances for family were promised to Warriors players by the NRL before they agreed to relocate across the Tasman.

The New Zealand club have given the NRL until July 19 to get the exemptions, and the three players agreed to stay on the Central Coast until then.

The NRL has given the Warriors clearance to bring in another loan player to cover the departure of the forward.

Interim head coach Todd Payten had confirmed the club were already drawing up a list of potential replacements for Pulu, Fusitu'a and Maumalo.