New All Blacks captain Sam Cane says he has no plans to change the way he does things. 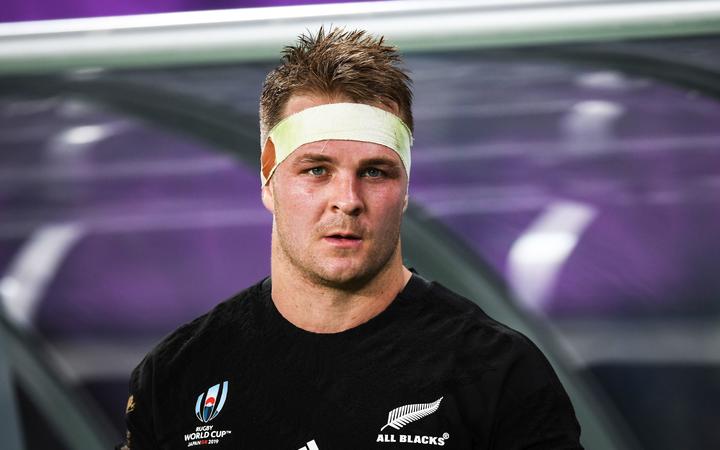 New All Blacks captain Sam Cane says he has no plans to change the way he does things.

The 28 year old Chiefs loose forward takes over from Kieran Read who stepped down following last year's World Cup to take up a contract in Japan.

Crusaders lock Sam Whitelock had been seen as the likely successor to Read but new All Blacks coach has opted to go with Cane.

Cane has played 68 tests for the All Blacks, three as captain but its uncertain whether he will get to lead the side this year amid the Covid-19 pandemic.

Cane said it was a "massive honour" to be given the captaincy.

"My style as captain will be to not really change the way I do things. I'm just myself and will continue to be. I already work on building relationships, especially with the younger guys in the squad, and everyone else connected with the team, so that will continue," Cane added.

Foster said Cane "is a 'follow me' type of leader and a very good thinker in the game. He has a natural ability to connect with everyone in the team and is straightforward and direct when he needs to be."

"Over the last few years he has grown into his own skin...he's not afraid to challenge and question. He likes clarity and he feels if he's not clear (about what's happening) then the team's not clear - so he asks a lot of questions, which can be a bit frustrating at times but that is the beauty of him as a captain," said Foster.

Foster while the All Blacks' plans for this year were still being worked through due to the pandemic, there was an important role for the captain.

"We wanted to confirm Sam now because he'll play a key role helping us plan for whatever the future looks like and will be working behind the scenes with the other leaders," Foster said. 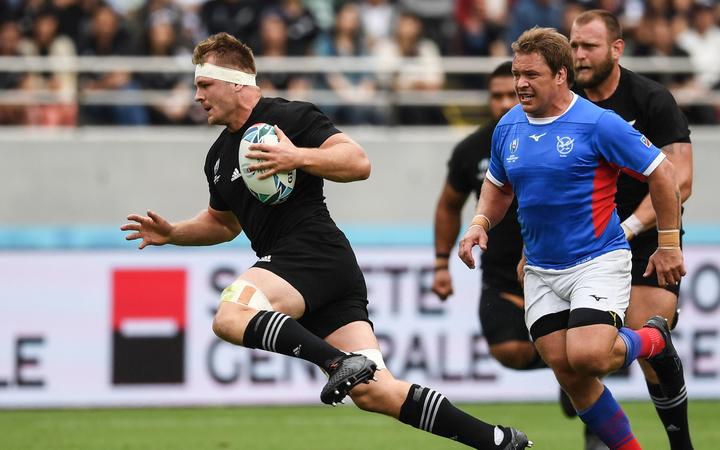 Cane became the 67th test captain and fifth youngest ever when he captained the team against Namibia at Rugby World Cup in 2015 at the age of 23.

He also captained the team against Italy in 2016 and against Argentina in Buenos Aires last year.

"While we don't know yet what the rest of the year looks like for the All Blacks, I'm looking forward to catching up with the coaches and other senior players as we firm up our plans."

It's unclear if any international rugby will be played this year due to the Covid-19 pandemic.