The global players' union FIFPRO says there has been a sharp rise in the number of football players reporting symptoms of depression or anxiety since the sport was brought to a standstill by the COVID-19 outbreak. 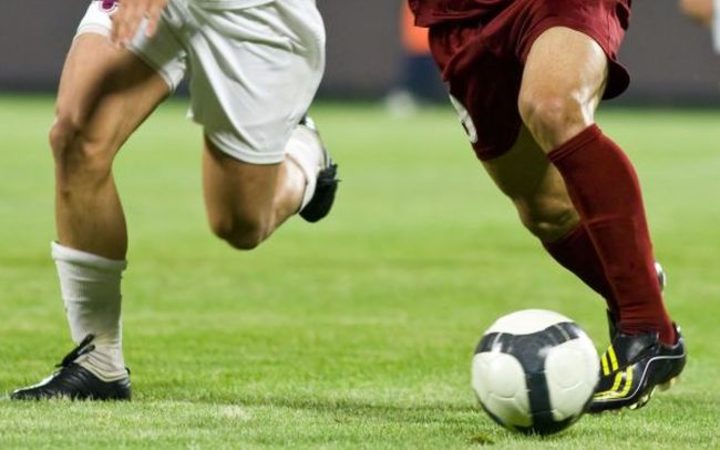 FIFPRO said that 22 percent of women players and 13 percent of men players who took part in a survey reported symptoms "consistent with a diagnosis of depression" such as lack of interest, lack of appetite, lack of energy and self-esteem.

This compared to 11 percent and 6 percent respectively in a similar survey conducted in December and January.

"In football, suddenly young men and women athletes are having to cope with social isolation, a suspension of their working lives and doubts about their future," said FIFPRO's chief medical officer Vincent Gouttebarge.

"It is a time of huge uncertainty for the players and their families due to the insecurity of their future and the social isolation."

On a more positive note, Gouttebarge said that nearly 80 percent of players surveyed reported that they had access to sufficient resources and support for their mental health, often through their national player associations.

FIFPRO general secretary Jonas Baer-Hoffmann said they were not trying to make a special case for footballers.

"We are very conscious that this is a reflection of a problem in broader society than and there is no suggestion that it is more severe for our members," said Baer-Hoffmann.

"Footballers are more similar to average society than most people think, and that is simply because of the misconceptions about how players live."

He reiterated that many footballers lived a precarious financial existence at the best of times.

"The average contract length is under two years and the average income is close to that of the general public," he said. "Many are incredibly dependent on their footballing skills and are not prepared for what would come after."