World Rugby has begun an investigation into the chairman of the Fiji Rugby Union (FRU), which has backed Sir Bill Beaumont's bid for re-election as boss of the world game. 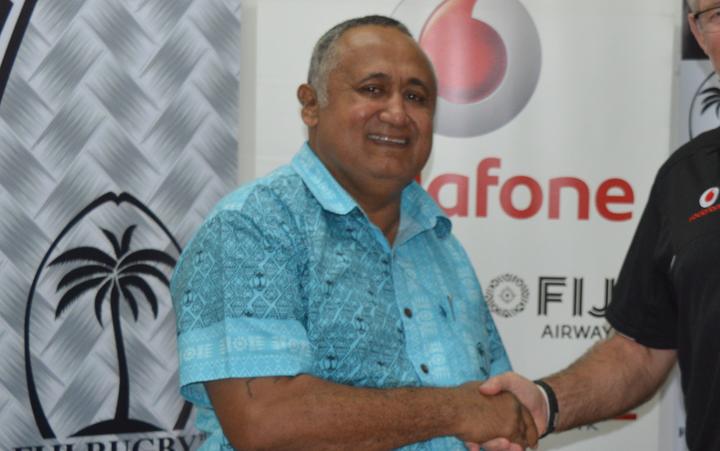 Francis Kean is under pressure to stand down amid accusations of homophobia and discrimination, as revealed by the Sunday Times.

The allegations against Kean, who was convicted of manslaughter in 2007, are being taken "extremely seriously" by World Rugby, the sport's governing body.

Kean is also attempting to secure a place on World Rugby's executive committee, but is now under pressure to withdraw from that process.

World Rugby has stressed that Beaumont's nomination came from the Fiji Rugby Union, rather than from the chairman individually.

However this development threatens to disrupt his campaign, with Beaumont and rival Agustin Pichot entering their final week of campaigning before the vote opens on 27 April.

"Rugby is a sport built on strong and inclusive values and World Rugby does not in any way condone any abusive or discriminatory behaviour, as outlined within its bye-laws.

"World Rugby is currently in dialogue with the Fiji Rugby Union about the nature of the allegations and it would be inappropriate to further comment at this time."

World Rugby say a place on the council is awarded to the Union - in this case the FRU - rather than any individual, and that Fiji met the relevant criteria under the revised governance process launched in November 2015.

Beaumont has pledged a full governance review if he is re-elected, including a 'fit and proper persons' test.

The election result will be confirmed at a World Rugby council meeting on 12 May.