Todd Greenberg has resigned as the chief executive of the National Rugby League. 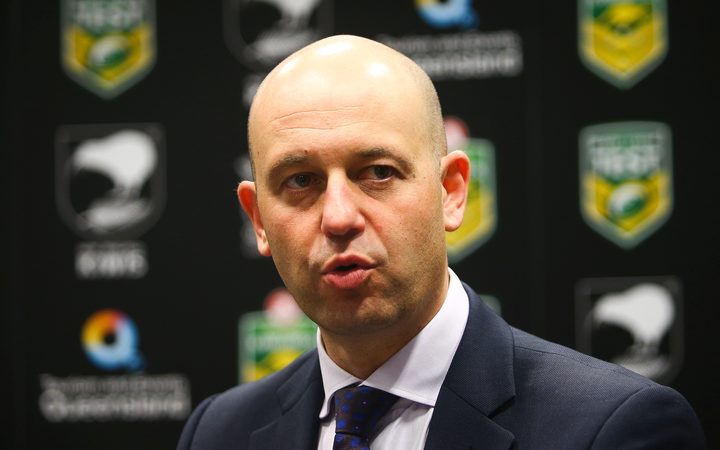 His resignation was immediate and mutually agreed, the NRL said in a statement.

"It has been my great honour and privilege to be the CEO of the NRL for the last four years," Greenberg said in the statement.

"Despite the variety of challenges and pressures, I have loved every single minute of the journey.

"Our growth over the last four years has been extraordinary and I am very proud of my contribution to the game."

Australian Rugby League Commission chairman Peter V'landys said the role was "one of the most challenging and difficult roles in Australian sport, with a diversity of passionate stakeholders".

"ARLC thanks Todd for his contribution to the game over the last seven years and as chief executive for the last four years."

Greenberg added he was "indebted to the game" for the number of opportunities it had given him.

Greenberg's contract was through until the end of the year but he recently came under attack from NRL broadcaster Channel 9.

Channel Nine claimed there had been a misuse of funds by NRL head office and that it had not been involved in discussions for Project Apollo - the bid to get the competition underway again next month.

Greenberg rejected the accusations saying he had been in discussions with Nine, Foxgel and international rights holders Sky TV.