The National Rugby League has rejected suggestions it has not received official approval for proceeding with its proposed 28 May restart. 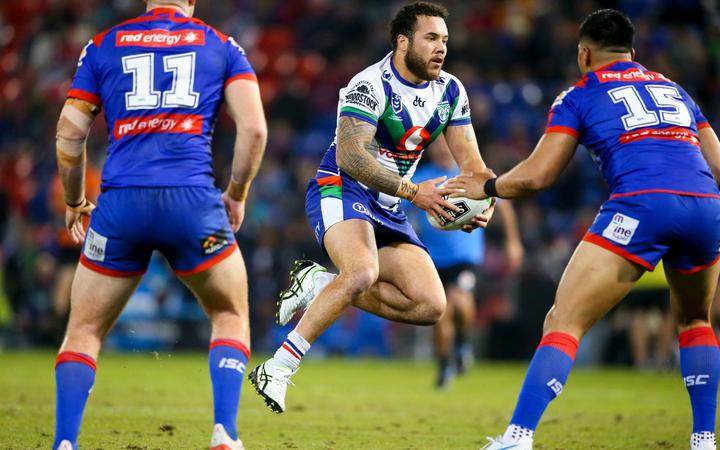 The NRL says it has been given the green light to resume its competition from the state emergency operations controller for New South Wales. [FILE PIC] Photo: Photosport

After the Project Apollo innovations committee announced on Thursday that the NRL planned to end its hiatus at the end of next month, there have been questions about whether the Australian Rugby League Commission has received sufficient government approval for the move.

The NRL has revealed ARL Commission chairman Peter V'landys received a letter from the NSW commissioner of police and state emergency operations controller, Mick Fuller, on Wednesday to say he had permission to proceed with plans to get the competition back up and running.

In the letter, Fuller wrote that "the NSW Health Minister's directions relating to Covid-19 does not preclude the NRL from commencing a competition".

Fuller wrote that the NSW Minister's directions applied as long as there was an absence of crowds at the relevant stadiums and it only applied to NSW-based teams.

Under the NRL's proposal, all employees - players and support staff, including volunteers - who are involved in the competition would be exempt from the restrictions in place where people are not to leave their residence without a reasonable excuse.

The only other caveat was that all matches are played in outdoor venues, which is the case with all NRL matches.

Fuller ended the letter by writing: "In summary, subject to compliance with the matters dealt with above, the NSW Health Minister's directions would not preclude the commencement of the modified NRL competition."

Earlier yesterday, ARL commissioner Wayne Pearce hit back at critics of the proposed 28 May return date by saying the health measures in place would be stricter than any other industry which has continued operating during the coronavirus pandemic.

Pearce, who is heading up the innovations committee, in an interview with Triple M radio said he was confident the NRL was doing everything possible to ensure the health of its players and the community was paramount.

"We'll certainly be implementing measures that are stricter than what any of the current industries that are still operating such as the factories, mining, construction sites, this sort of stuff.

"And bear in mind they're all still operating. No one is complaining about them." 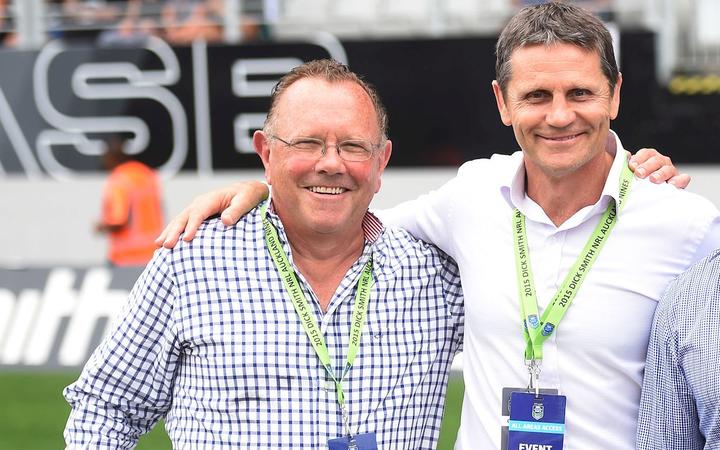 Wayne Pearce, on the right, pictured at the Auckland Nines in 2015. Photo: Photosport