Tour de France organisers are focusing on a postponement of this year's race rather than a cancellation due to the coronavirus pandemic, according to an email seen by Reuters which was sent to the publishers of the official Tour programme. 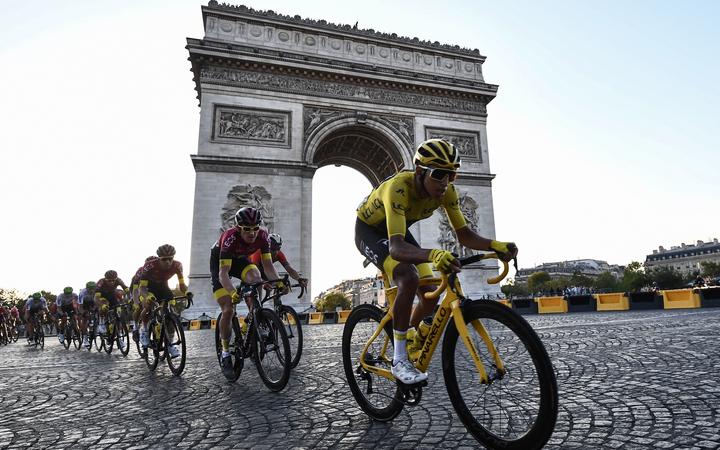 Colombia's Egan Bernal, wearing the overall leader's yellow jersey, leads the field down the Champs Elysees avenue next to the Arc de Triomphe during the last stage of the Tour de France in Paris, on 28 July, 2019. Photo: AFP

The Tour's main publisher said in the email it was "freezing the administrative aspects of our collaboration" ahead of the sport's most prestigious race which is due to run from 27 June to 19 July.

"The unpredictable nature of the global crisis that we are all caught up in means that we will have to be patient until there's an official announcement of (Tour organisers) ASO about the 2020 race, bearing in mind that the current focus is on a postponement until later in the summer rather than a cancellation," the publishing arm of L'Equipe newspaper, which is owned by the same family as the Tour de France organisers, wrote.

The Tokyo Olympics, football's European Championship, Wimbledon and French Open tennis, and golf's British Open are among the major sporting events this year which have been postponed or cancelled.

Postponing cycling's greatest stage race would be a major challenge for organisers as some 4500 people - riders, sponsors, organisers and media - are directly involved in the three-week event.

The International Cycling Union (UCI) said last month that the grands tours (France, Italy, Spain) and the major one-day races would have priority on a revised schedule once racing resumes.

May's Giro d'Italia, as well as the Milan-Sanremo, Tour of Flanders, Paris-Roubaix and Liege-Bastogne-Liege classics, have already been postponed.

Briton Geraint Thomas, the 2018 Tour winner, said on Saturday he hoped the race would go ahead.

The Team INEOS rider told the BBC: "It is a shame but hopefully it can go ahead. Obviously there are bigger things that need to be sorted out first but ...it's the pinnacle of the sport, it's what it's all about. I'm not sure when but hopefully it goes ahead this year." 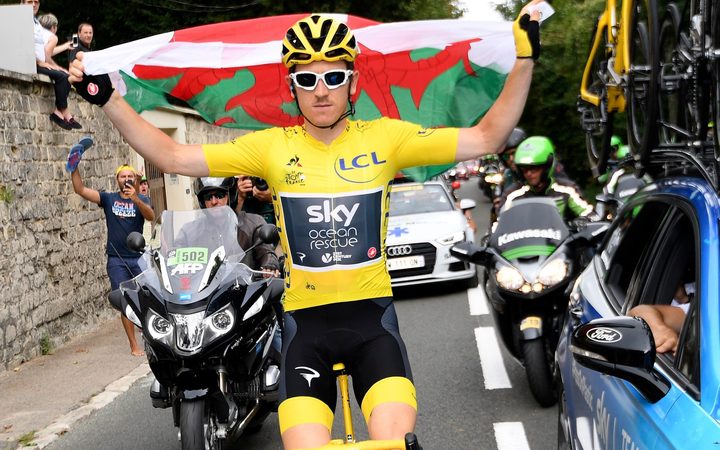